Sabrina Claudio is an R&B-rooted singer and songwriter who favors ballads that are low-key and aching in nature. As a youngster, Claudio first soaked up the dance music she heard in her native Miami and was eventually drawn to pop-oriented contemporary R&B like Mariah Carey and Destiny’s Child. Her first major steps as a recording artist were made in 2016, when she appeared on songs by the Classmatez (“No Titles”) and Duckwrth (“I’m Dead”), and uploaded an EP titled Confidently Lost. Within the span of half-a-year, her track-play count was in the millions. Her debut full-length, About Time, offered a couple tracks from the EP, as well as the pre-release singles “Unravel Me” and “Belong to You”; the digital-only “mixtape” charted in 31 countries. Claudio’s sophomore full-length effort, No Rain, No Flowers, arrived in 2018, with the singles “All to You,” “Don’t Let Me Down” (featuring Khalid), “All My Love” (featuring Wale), and “As Long As You’re Asleep” appearing in early 2019, the latter of which appeared later that year on her sophomore long-player, Truth Is. 2020 saw Claudio issue her first holiday album, Christmas Blues. 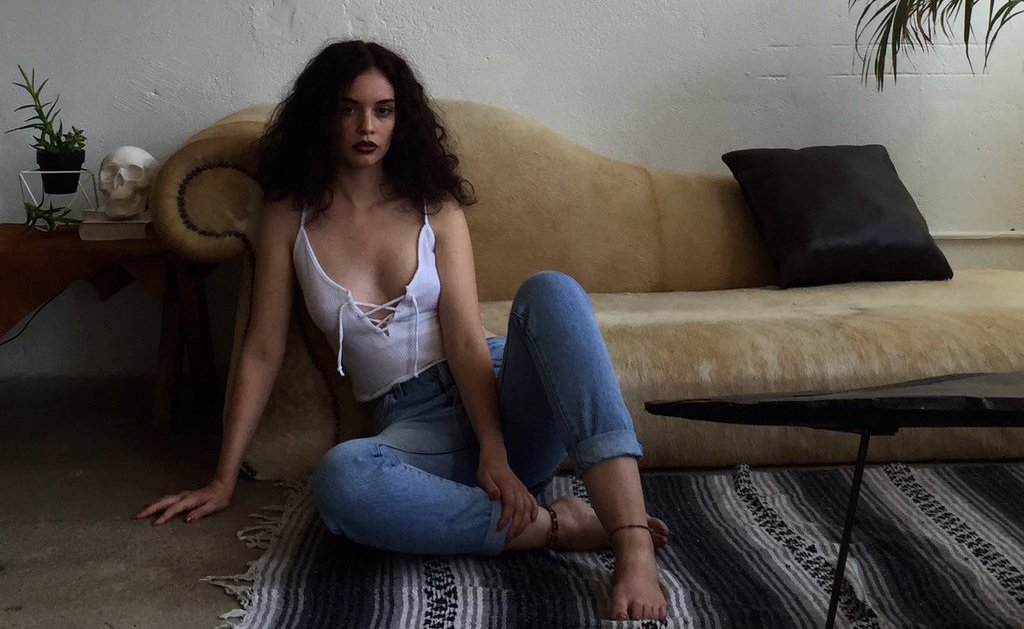