Sahara Moon is a singer-songwriter who appears at theaters in the New York and Philadelphia area along with many other music venues throughout the tri-state region. She kicked off 2020 with two single releases, “Everything Will Be Alright” and “Beauty In A Rose,” off of her debut album Worthy. She has had the pleasure of sharing the stage with national acts, including: Blackberry Smoke, Tyler Bryant & The Shakedown, Nick Perri & The Underground Thieves, Stephen Kellogg, and Robert Cray Band. The official music video of “Beauty In A Rose” debuted on Campfire with DittyTV January 13th, 2021. Moon was also included on the Ditty Dozen Playlist that is dedicated to sharing twelve of the most exciting emerging artists in Americana & Roots music. PBS featured Moon’s live performance of “Beauty In A Rose” on WHYY House Concert Series June 1st, 2020.

In 2018, she released her single, “New York” and curated The Sunshine Series. The series presented a handful of upcoming artists, including Moon, and created a unique listening experience for local communities throughout southern New Jersey. Moon’s songwriting has been recognized for its sense of vulnerability within her lyrics as well as her vocal and guitar techniques inspired by two female artists, Norah Jones and Brandi Carlile. Occasionally, Zinnia Moon will join in on Sahara’s live shows for which they have established The Moon Sisters. 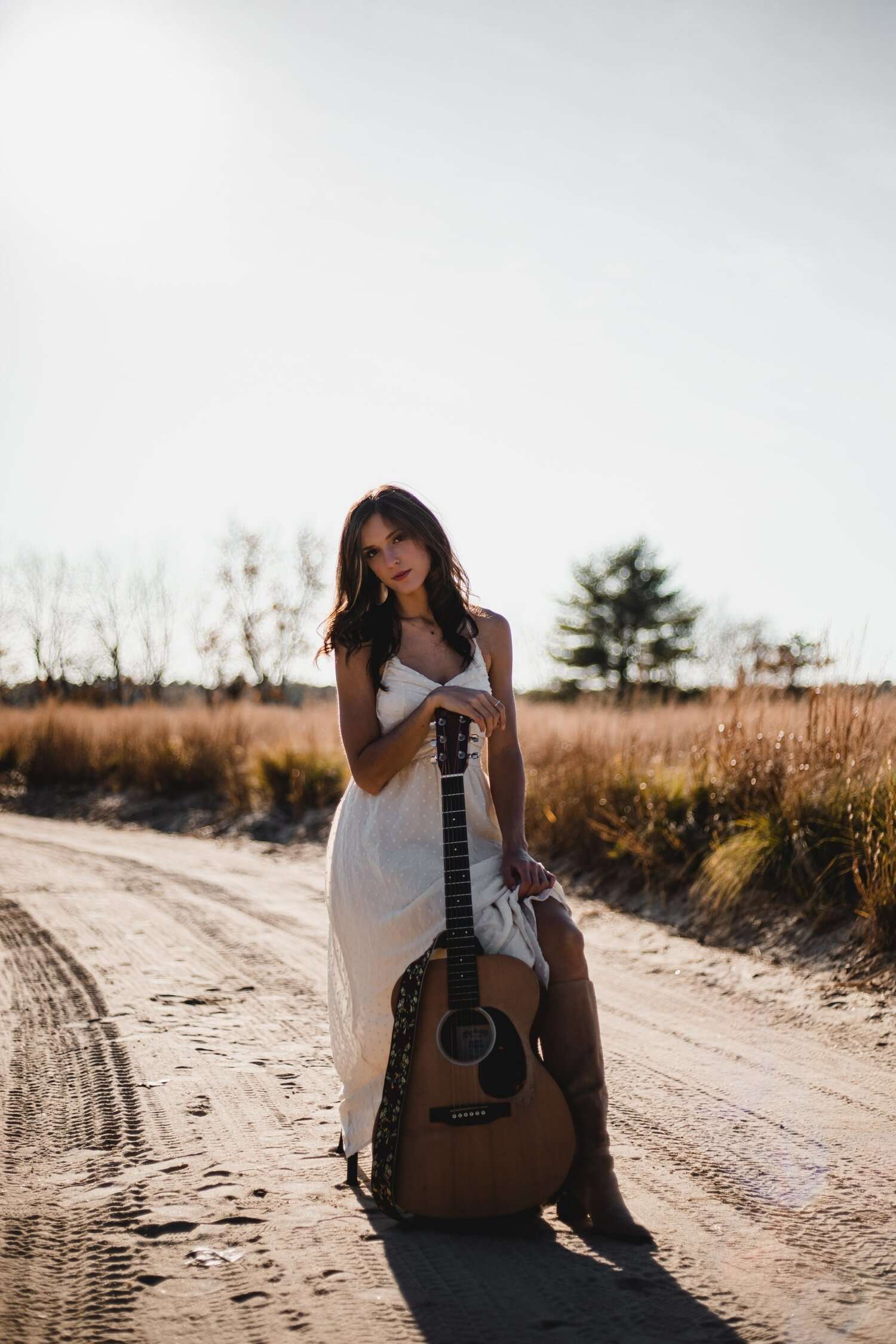