Salvatore Edward Anthony Vulcano (born November 6, 1976) is an American improvisational and stand-up comedian, actor, and producer from the New York City borough of Staten Island. He is a member of The Tenderloins, a comedy troupe consisting of himself, Joe Gatto, James Murray, and Brian Quinn. Along with the other members of The Tenderloins, he stars in the television series Impractical Jokers, which first aired on December 15, 2011 on TruTV. 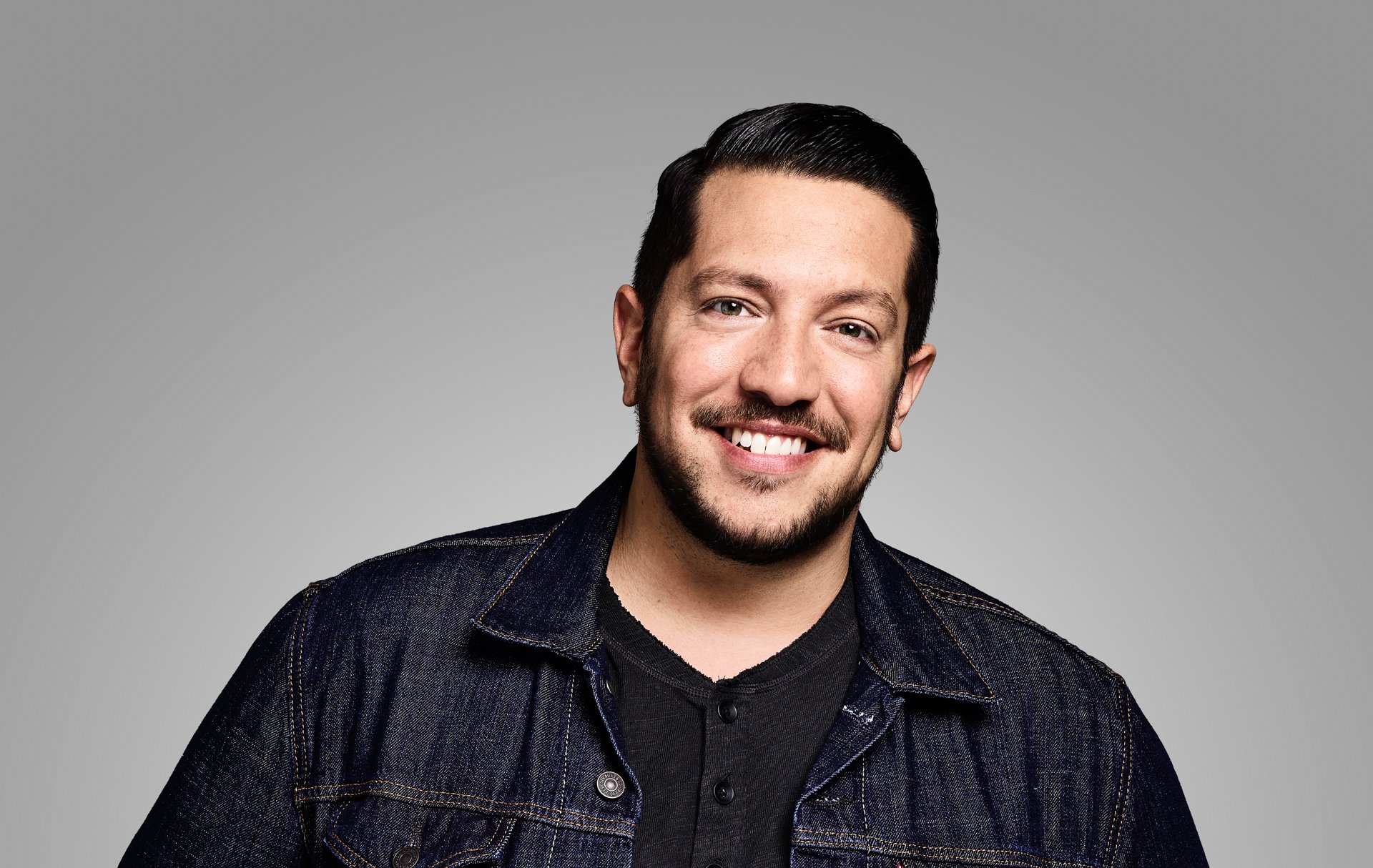