Samuel Fischer (born July 5, 1991) is an Australian pop rock singer-songwriter and musician. Fischer released music independently before signing with RCA Records in 2019. RCA re-released his debut EP Not a Hobby in January 2020.In February 2021, Fischer released “What Other People Say”, a collaboration with American singer, Demi Lovato. The track went on to peak within the top 100 in multiple regions, including the United Kingdom, at 70, and Australia, at 58, as well as within the top 20 in Scotland. The song was subsequently included on Lovato’s seventh studio album, Dancing with the Devil… The Art of Starting Over. 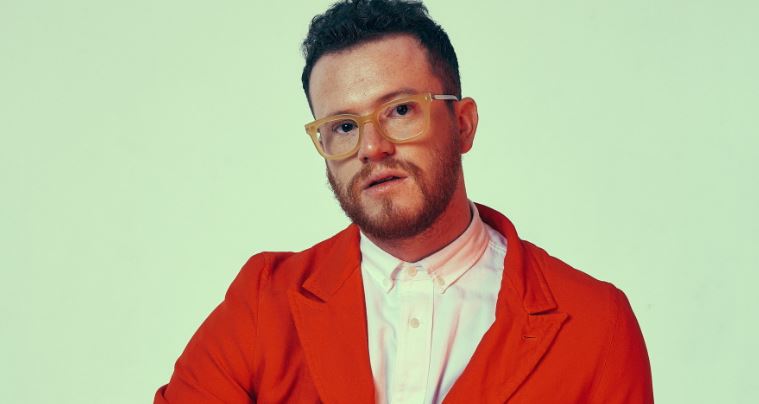