Neill is the recipient of the Longford Lyell Award and the New Zealand Film Award and also the Logie Award for Most Outstanding Actor. He has three Golden Globe and two Primetime Emmy Award nominations. He lives in Alexandra, New Zealand and has three children and one stepchild. 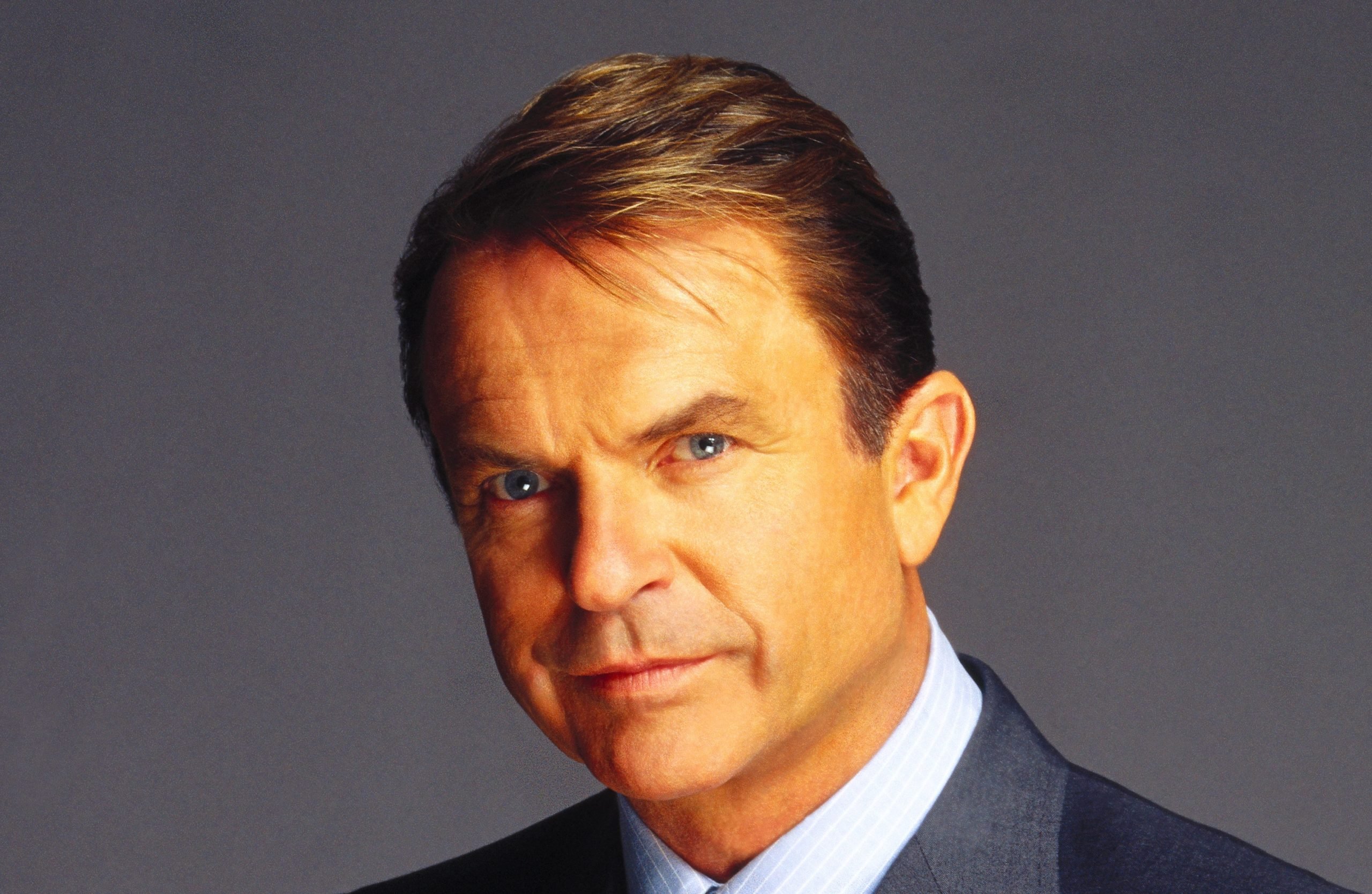