Samuel Frederick Smith (born 19 May 1992) is an English singer and songwriter. They rose to prominence in October 2012 after being featured on Disclosure’s breakthrough single “Latch,” which peaked at number eleven on the UK Singles Chart. Sam Smith has since become one of pop’s most prominent balladeers. Taking cues from soul belters like Aretha Franklin and Chaka Khan, followers such as Amy Winehouse and Adele, and their own church upbringing, Smith effectively arrived as a headliner with In the Lonely Hour (2014). Multi-platinum in the singer’s native U.K. and the U.S., the album also garnered Best New Artist and three additional Grammys among a slew of accolades.

Smith followed up with The Thrill of It All (2017), a heartsick album favoring Southern soul and gospel, and by the end of the 2010s accumulated six number one U.K. singles as a headliner: “Money on My Mind,” “Stay with Me,” and “Lay Me Down,” followed by the Academy Award-winning James Bond theme “Writing’s on the Wall,” “Too Good at Goodbyes,” and the Calvin Harris collaboration “Promises.” The singer entered the next decade with a handful of additional Top 20 U.K. singles that led to Love Goes (2020). 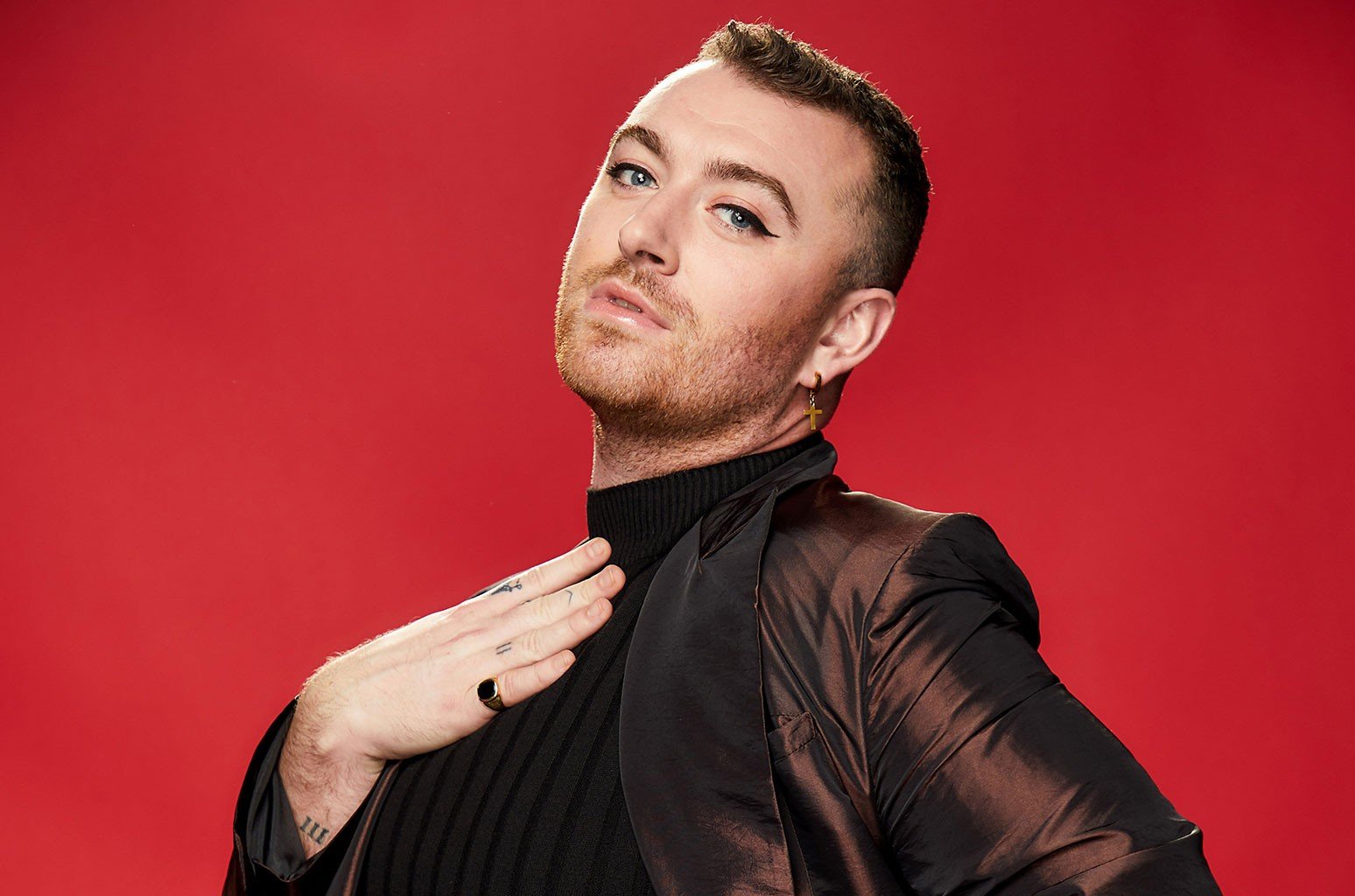 Smith has also won a Golden Globe and an Academy Award through their career.