Sanjana is an LA-based singer-songwriter, guitarist and Thai food enthusiast. Growing up in both India, and in the United States, she initially trained in Indian classical music, winning competitions at a young age. As she grew older, her interest shifted towards singing English music and in high school, Sanjana began her journey of crafting stories through original music. She has been performing her original music everywhere since then, from singing at little cafes to performing at UCLA Spring Sing in front of 8000+ people. Inspired by musical pioneers far and wide, from John Mayer to Lianne La Havas to Young the Giant to Tom Misch, Sanjana cultivates a sound which unites, illustrating universal emotions through her songwriting and marrying her love of art with her passion for psychology, altruism, friendship, and love. Her first three singles have garnered 300K+ plays organically and her debut EP is due later this year. 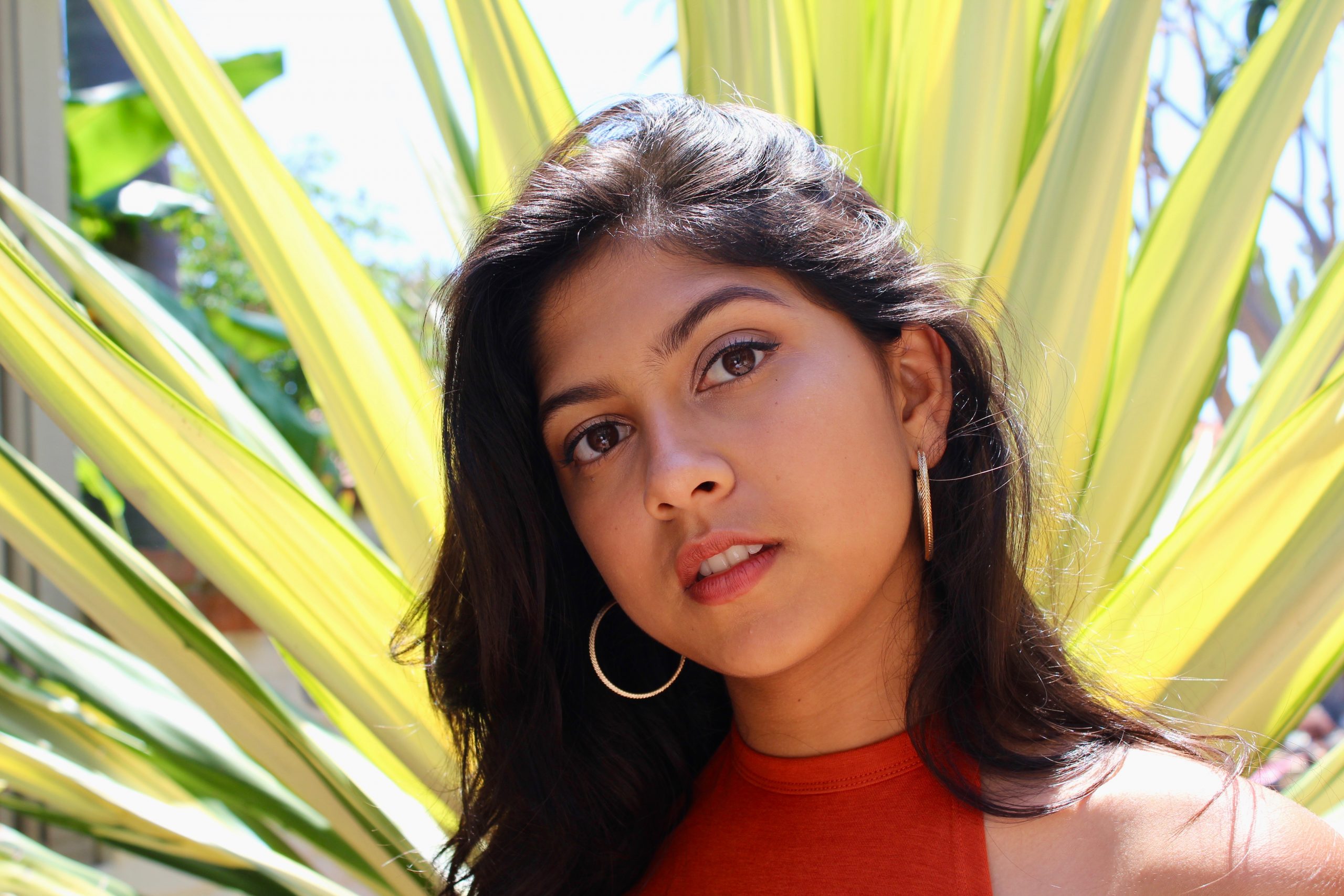