Arriving at the twilight of the 1960s, Santana were psychedelic pioneers who ushered Latin rock into the mainstream with their first three albums: Santana, Abraxas, and Santana III. Thanks to their appearance at Woodstock, their eponymous album was a smash hit right out of the gate, with its single “Evil Ways” making it into the Billboard Top Ten in 1969. They remained at the top of the charts until 1973, when leader and namesake guitarist began exploring esoteric, spiritual, jazz fusion on his own. may have wandered away from the band who shared his name, but he always returned to the group, sustaining them through years both productive and fallow. Through it all, Santana maintained a loyal classic rock following, but their popularity exploded in 1999 thanks to Supernatural, a splashy comeback masterminded by Clive Davis and featuring the duet “Smooth.” Like “Black Magic Woman,” “Evil Ways,” and “Oye Como Va” before it, “Smooth” became a pop hit — it reached number one, their first ever — and became an enduring classic, allowing Santana to flourish into the 21st century with albums such as Shapeshifter in 2012, 2014’s Santana IV (which marked a reunion of the Santana III band), 2018’s Power of Peace in collaboration with , and Africa Speaks with Spanish vocalist in 2019. 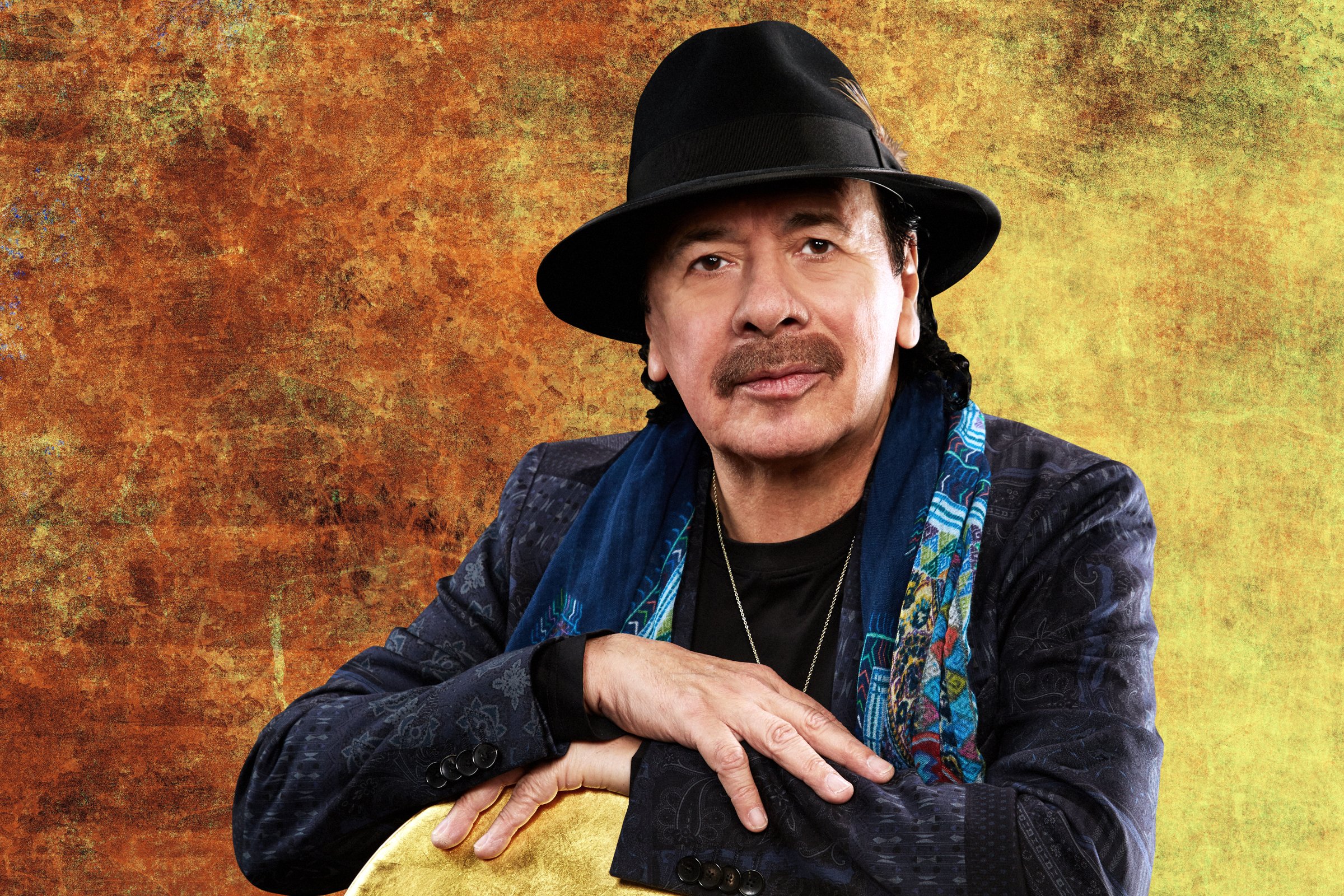 In 2000, following the success of the previous year’s album Supernatural, the band was nominated for nine Grammys and won eight, tying the record held by Michael Jackson for the most awards at a single Grammy ceremony. The album won the awards for Album of the Year and Best Rock Album and the single “Smooth” received two Grammys for Record of the Year and Best Pop Collaboration with Vocals. Four other songs from the album also won Grammys. In the same year, the band received three awards at the Latin Grammy Awards, including Record of the Year.