Sarah Anne Cooper (born 1977) is an American author and comedian based in New York City. She worked in design for Yahoo! and in user experience for Google Docs, Sheets, and Slides while also performing stand-up comedy. Cooper left Google to focus full-time on writing and comedy. Her first two books, 100 Tricks to Appear Smart in Meetings and Draw What Success Looks Like were published in 2016. Her third book, How to Be Successful Without Hurting Men’s Feelings, was published in 2018.

During the COVID-19 pandemic, Cooper began uploading videos of herself lip-syncing statements made by Donald Trump. The success of these led to appearances on several talk shows, and in October 2020 her show Sarah Cooper: Everything’s Fine premiered on Netflix. It was announced in August 2020 that Cooper and Cindy Chupack would be producing a comedy show for CBS based on How to Be Successful Without Hurting Men’s Feelings. 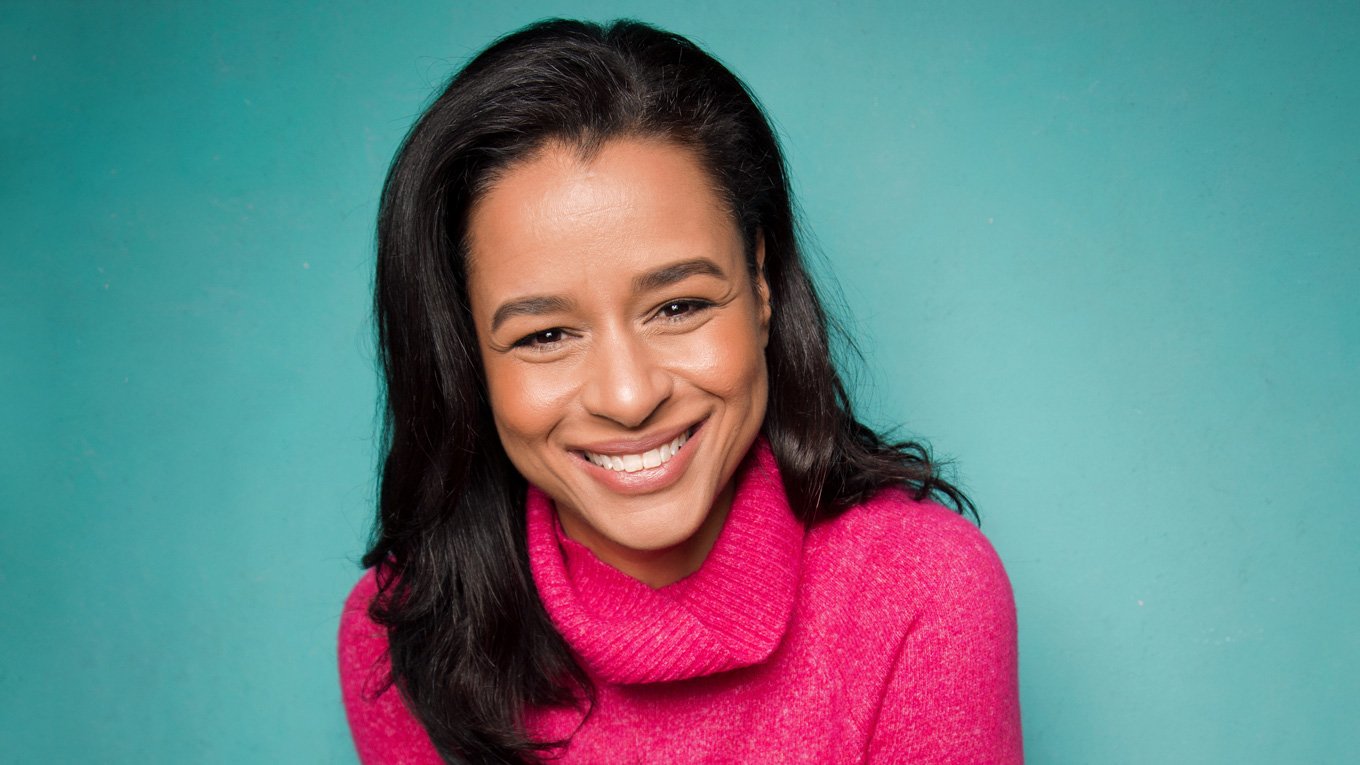