A limber- and soulful-voiced singer from Australia, Grace Sewell, who records simply as Grace, exhibits a strong AAmy Whinehouse influence in her commanding retro-contemporary R&B style. She was born into a family with professional musician grandparents, and her older brother is also a successful songwriter and recording artist. In 2015, at the age of 18, Grace signed with RCA Records and released her debut EP, Memo, which included the single “You Don’t Own Me.” A liberally updated cover of the 1963 hit with additional lyrics by rapper G-Eazy , it was co-produced by Quincy Jones and Parker Ighile (Rihanna), and garnered millions of digital streams while hitting the top of the charts in Australia and also featuring in the festive ad campaign for the British department store House of Fraser. Also a songwriter, she co-wrote the remaining four tracks on the EP. Her debut full-length album, FMA (short for “Forgive My Attitude”), appeared in July 2016. FMA and Memo both charted in the U.S. a few months later. 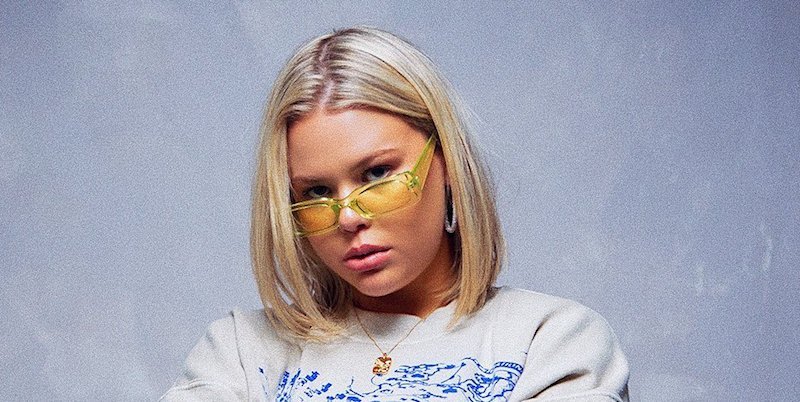