Sebastian Stan was born on August 13, 1982, in Constanta, Romania. He moved with his mother to Vienna, Austria, when he was eight, and then to New York when he was twelve. … When he went back to New York he started working in some projects like Law & Order (1990), Tony & Tina’s Wedding (2004) and Red Doors (2005). tan gained wide recognition for his role as Bucky Barnes / Winter Soldier in the Marvel Cinematic Universe, beginning with 2011’s Captain America: The First Avenger. 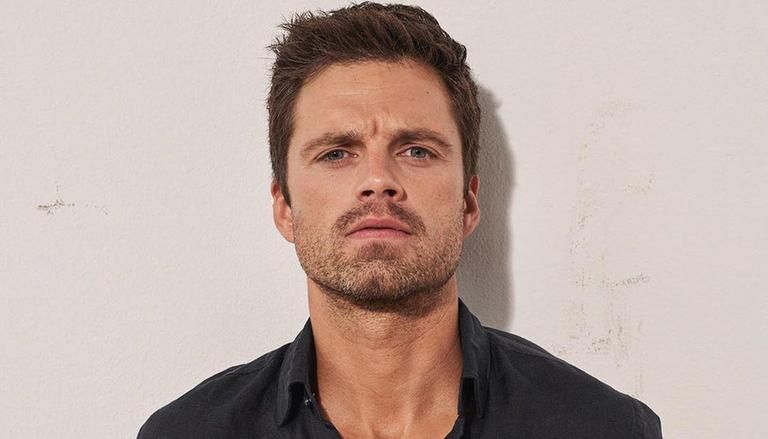