Selena Marie Gomez (born July 22, 1992) is an American singer, actress, and producer. Born and raised in Texas, Gomez began her career by appearing on the children’s television series Barney & Friends (2002–2004). She rose to prominence for her role as Alex Russo in the Emmy Award–winning Disney Channel television series Wizards of Waverly Place (2007–2012). Alongside her television career, Gomez has starred in the films Another Cinderella Story (2008), Princess Protection Program (2009), Ramona and Beezus (2010), Monte Carlo (2011), The Dead Don’t Die (2019), and more. She also voices the character of Mavis in the Hotel Transylvania film franchise (2012–present), and served as executive producer for the Netflix television series 13 Reasons Why (2017–2020) and Living Undocumented (2019). Gomez released three albums with her former band, Selena Gomez & the Scene: Kiss & Tell (2009), A Year Without Rain (2010), and When the Sun Goes Down (2011), all peaked within the top ten on the US Billboard 200 and attained gold certifications. Additionally, Gomez has released three albums as a solo artist: Stars Dance (2013), Revival (2015), and Rare (2020), all of which debuted atop the Billboard 200. She scored eight top-ten singles on the Billboard Hot 100: “Come & Get It”, “The Heart Wants What It Wants”, “Good for You”, “Same Old Love”, “Hands to Myself”, “We Don’t Talk Anymore” with Charlie Puth, “It Ain’t Me” with Kygo, and “Lose You to Love Me”, the latter being her first number-one single on the chart. As of 2017, Gomez sold over seven million albums and 22 million singles worldwide, according to Billboard.  Gomez’s other ventures include a makeup line, a clothing line, a handbag line, a fragrance line, and a production company named July Moonhead Productions. She has worked with various charitable organizations and, at age 17, she was appointed a UNICEF ambassador 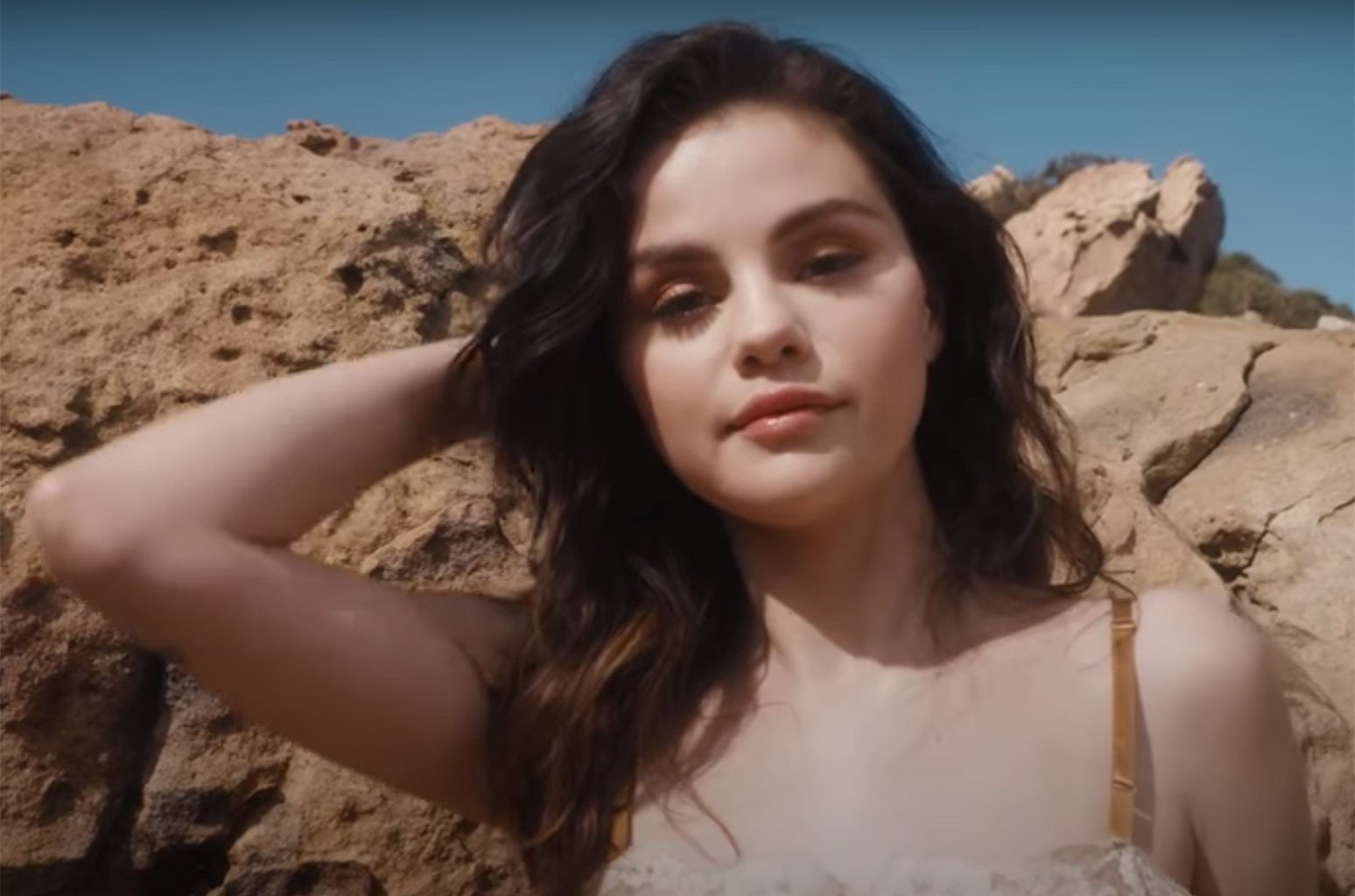 She has received various accolades and was honored as the Billboard Woman of the Year in 2017. She has a large following on social media, and was at one point the most-followed individual on Instagram.