Born in Connecticut in 1973, Seth MacFarlane began working in animation in the mid-1990s. He debuted the animated hit Family Guy in 1999, leading to the creation of another long-running cartoon series, American Dad!, and the opportunity to direct feature films like Ted and A Million Ways to Die in the West. MacFarlane has also released multiple Grammy-nominated albums featuring his covers of selections from the Great American Songbook. Recruited to Hollywood, he was an animator and writer for Hanna-Barbera for several television series, including Johnny Bravo, Cow and Chicken, Dexter’s Laboratory, and Larry & Steve. He made several guest appearances on television series such as Gilmore Girls, The War at Home, Star Trek: Enterprise, and FlashForward. In 2008, he created his own YouTube series titled Seth MacFarlane’s Cavalcade of Cartoon Comedy. He won several awards for his work on Family Guy, including five Primetime Emmy Awards and an Annie Award. In 2009, he won the Webby Award for Film & Video Person of the Year. MacFarlane has performed as a singer at Carnegie Hall in New York and the Royal Albert Hall in London. He has released six studio albums, in the same vein of his musical idol Frank Sinatra, beginning with Music Is Better Than Words in 2011. MacFarlane has been nominated for five Grammy Awards for his musical work. He hosted the 85th Academy Awards in 2013 and was also nominated for Best Original Song for the song “Everybody Needs a Best Friend” from Ted. MacFarlane served as executive producer of the Neil deGrasse Tyson-hosted Cosmos: A Spacetime Odyssey, an update of the 1980s Cosmos series hosted by Carl Sagan. He was instrumental in providing funding for the series, as well as securing studio support for it from other entertainment executives. In 2020, he was inducted into the Television Hall of Fame. 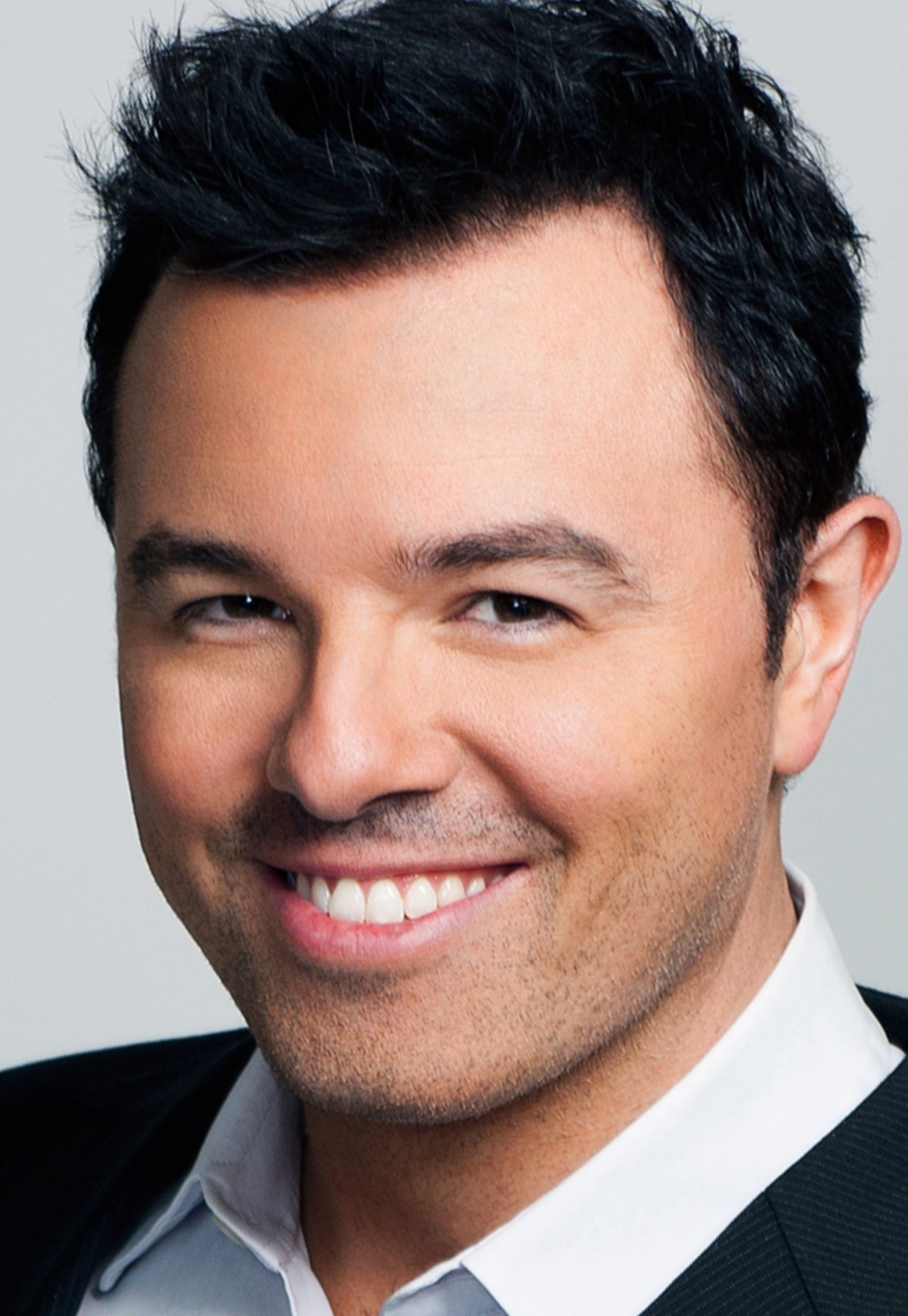