Playing a smoky, spectral fusion of blues, folk, and rock in a stripped-down one-man-band style, Shakey Graves is the stage name of Texas singer, songwriter, and guitarist Alejandro Rose-Garcia. The Austin-based musician parlayed the grass-roots success of his homespun 2011 debut, Roll the Bones, into national visibility, signing with Dualtone for subsequent releases, including 2014’s And the War Came. Along the way Graves toyed with his approach, trying out more expansive full-band sounds and even venturing into more psychedelic territory over his many smaller EP releases including 2020’s Look Alive. In 2021, he offered up an anniversary reissue of his debut with heaps of rare bonus material. 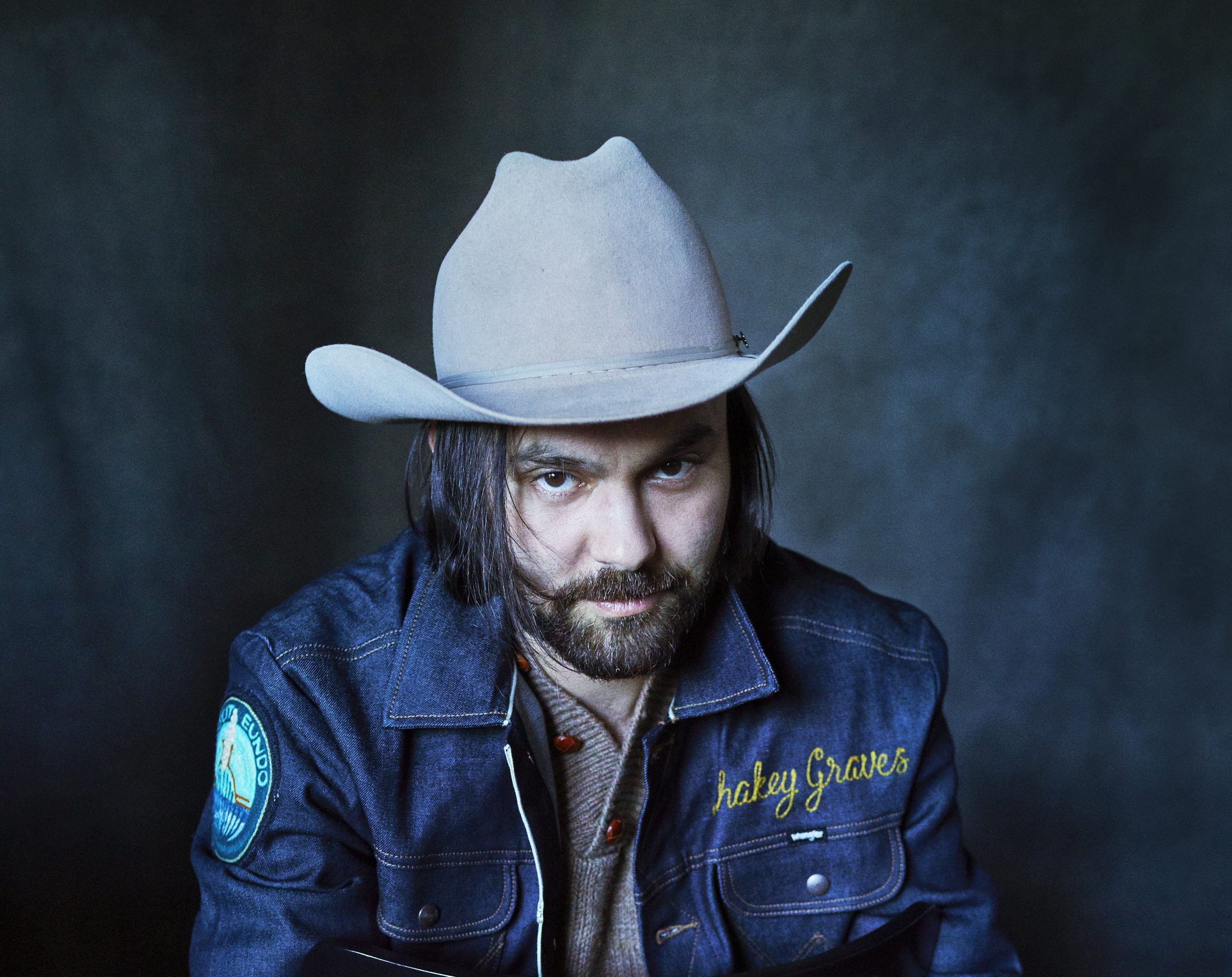