Shakira Isabel Mebarak Ripoll is a Colombian singer and songwriter. Born and raised in Barranquilla, Shakira has been referred to as the Queen of Latin Music and is noted for her versatility in music. 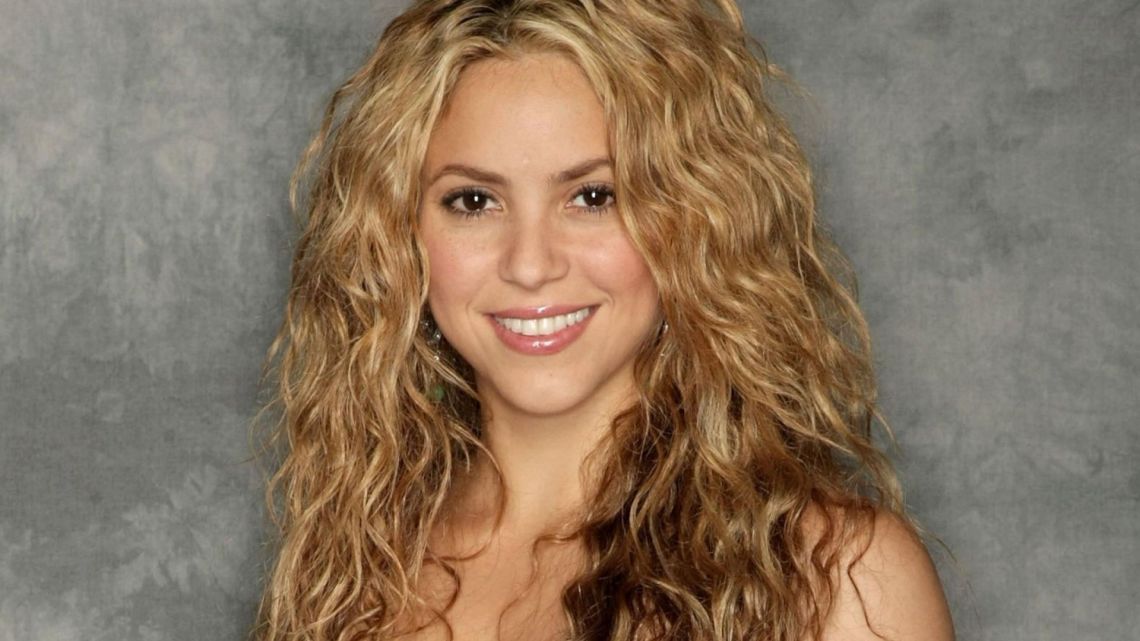