Melodic hard rock outfit Shinedown debuted in the early 2000s with the muscular post-grunge Leave a Whisper, a platinum-selling 2003 effort kicking off a string of modern rock radio successes that kept the band atop the Billboard charts from the late aughts into the 2010s. They smoothed their sound over the years to incorporate pop-friendly hooks and polished production, scoring crossover hits with singles like “Bully” and “Cut the Cord” from the Top Ten albums Amaryllis (2012) and Threat to Survival (2015). 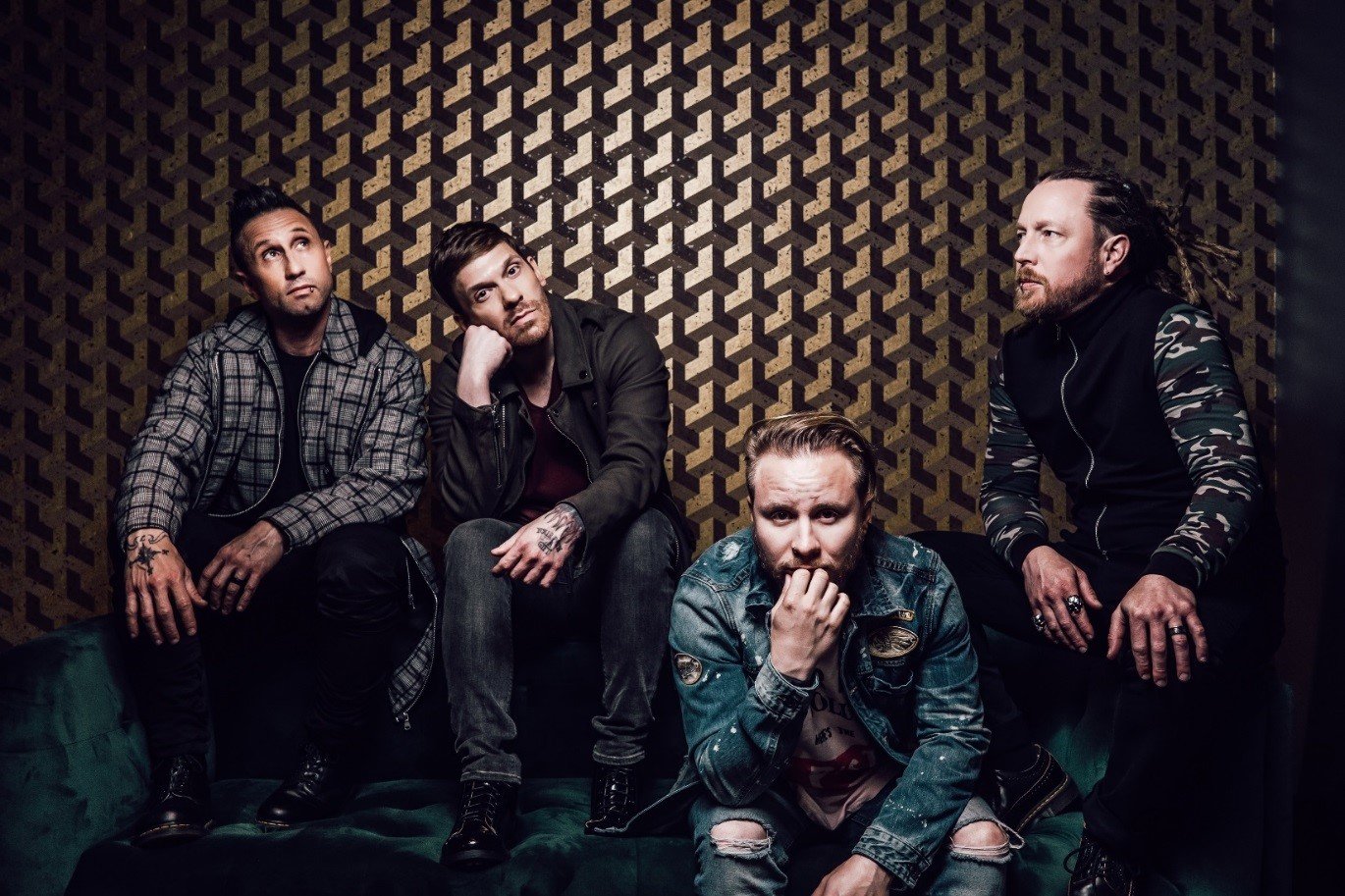