Sia Kate Isobelle Furler, known mononymously as Sia, is an Australian singer, songwriter, voice actress and director. In 2014, Sia broke through as a solo recording artist when her sixth studio album, 1000 Forms of Fear, debuted at No. 1 in the U.S. Billboard 200 and generated the top-ten single “Chandelier” and a trilogy of music videos co-directed by Sia and starring child dancer Maddie Ziegler. Since then, Sia has usually worn a wig that obscures her face to protect her privacy. 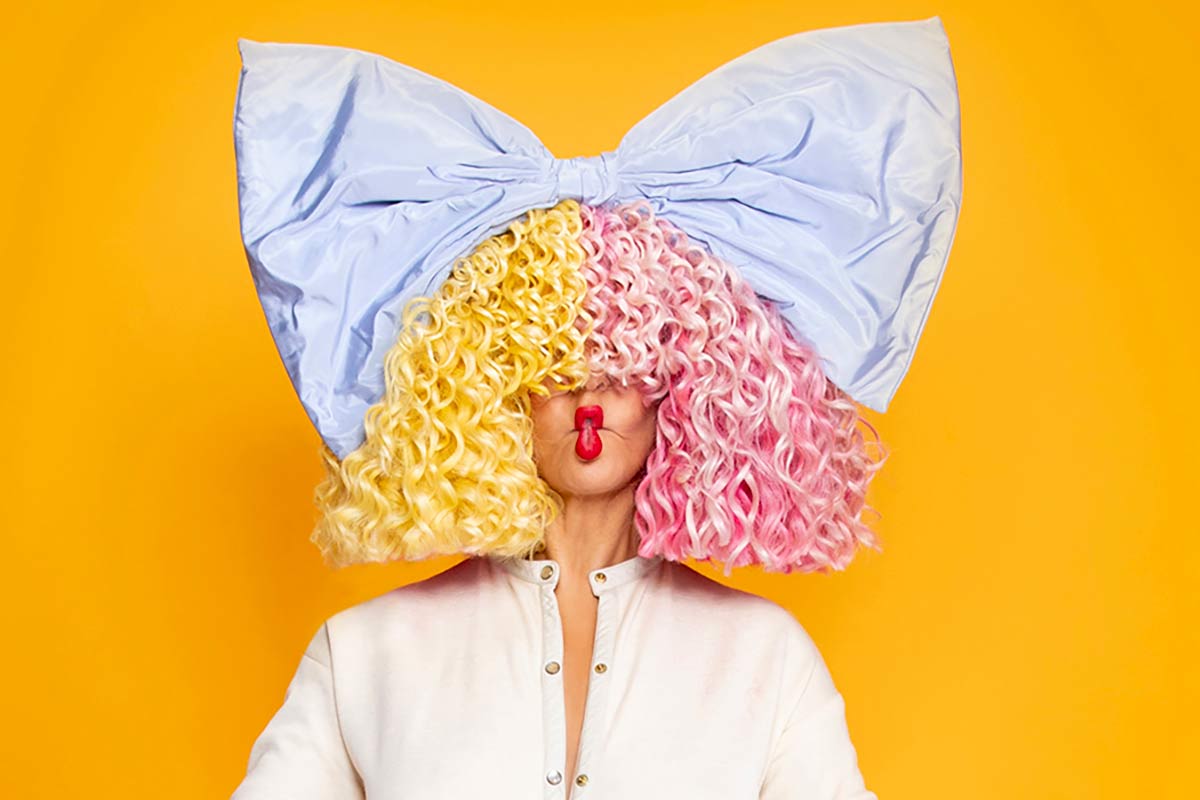 Among the accolades received by Sia are nearly a dozen ARIA Awards, 9 Grammy Award nominations and an MTV Video Music Award.