Simu Liu was born in Harbin, China, and immigrated to Canada when he was five. He grew up in Mississauga, Ontario, and completed a business degree at Western University in 2011. After graduation, Simu worked at a prestigious accounting company for a year before being laid off. It was at this point that Simu decided to make a career switch. Having a background in martial arts and gymnastics, Simu chose to pursue a career in acting and stunt work.

Simu made brief appearances on the Canadian crime drama series Blood and Water (2015) and the television series Taken (2016) before earning a lead role on the CBC sitcom Kim’s Convenience (2016-2021) as Jung Kim. The show was a sensational hit and Simu and his castmates won the award for Best Comedy Series at the 2018 Canadian Screen Awards. They also won the ACTRA Award for Outstanding Ensemble in 2017 and were nominated for the same award in 2018 and 2019.

In 2019, it was announced that Simu was cast in the starring role in the upcoming Marvel movie, Shang-Chi and the Legend of the Ten Rings (2021). This was a landmark role for Simu as it represents the first time a person of Asian heritage was cast as the lead role in a Marvel movie. 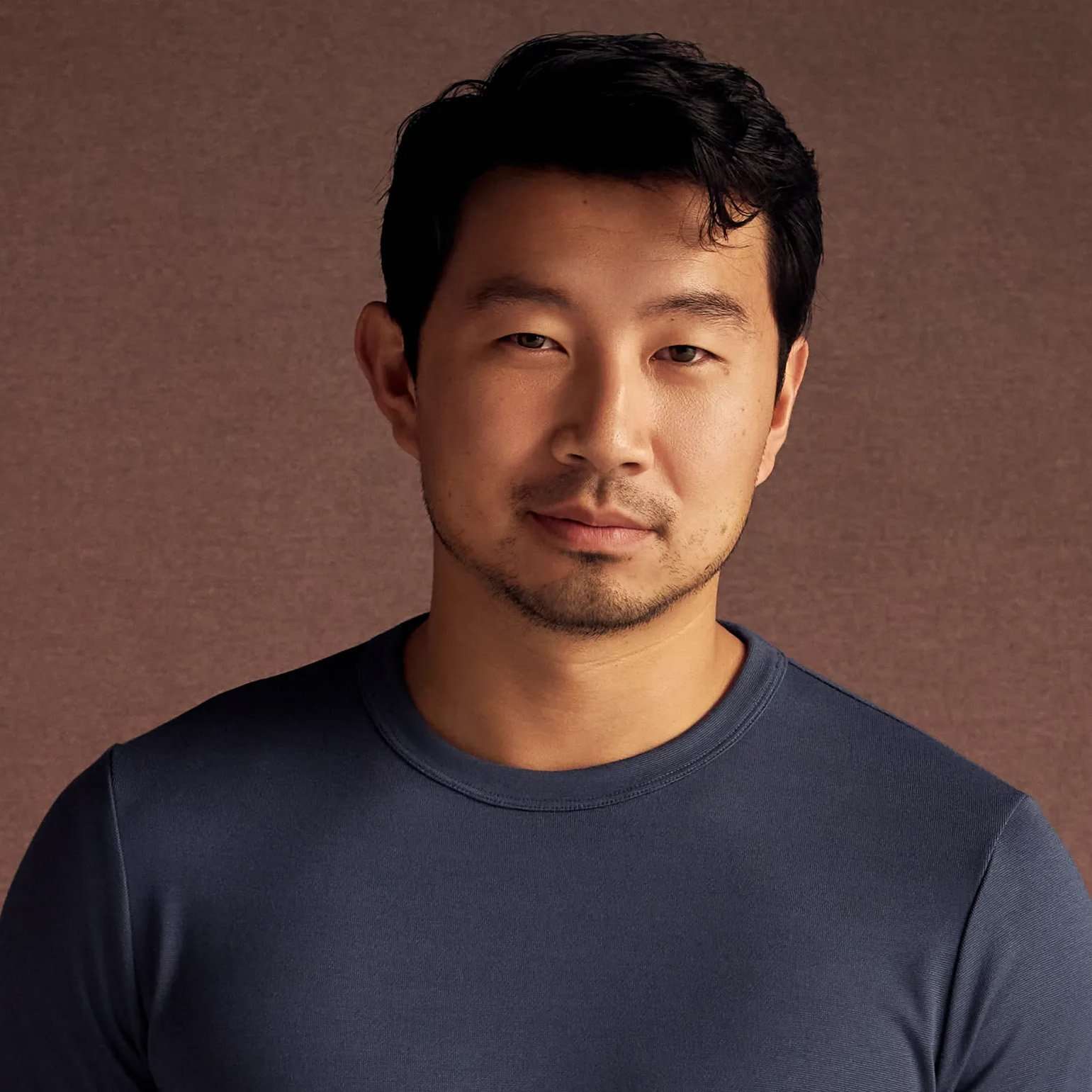