My name’s “Callen.” I’m an American singer-songwriter and producer based in Nashville, TN. Originally from Dallas, and growing up in the bay area of California, my formative years as an artist consisted of playing drums and writing songs with various alternative rock, and indie projects regionally and nationally. It wasn’t until breaking a tour with an indie rock group that I was drumming for at the time, that I decided to stay in Nashville where I began releasing music independently.

In 2018, I established myself as a producer with my independent release of “By My Side” getting featured on Trap Nation, and passing one million streams across platforms. The next year, I established my voice, becoming a Splice community event winner for Music Tech Fest with my original song and debut as a vocalist, “Silver & Gold.” Not long after signing a co-publishing agreement with Bailer Music in Nashville, I had my first major label release pass one million streams as a songwriter and producer with “Lion’s in the Sky (feat. Bryar) by Vion Konger.” Gaining a new platform with international collaboration curated by Bailer Music, I then released “Critical” in partnership with Vion Konger and Sony Music in the beginning of 2021, which was added to multiple Spotify editorial playlists the first week of it’s release. Previously, with the release of “Grew Up In My Head,” getting featured on Sirius XM and several other noteworthy outlets, I am building up to a greater collection of songs to be released in the beginning of 2022. 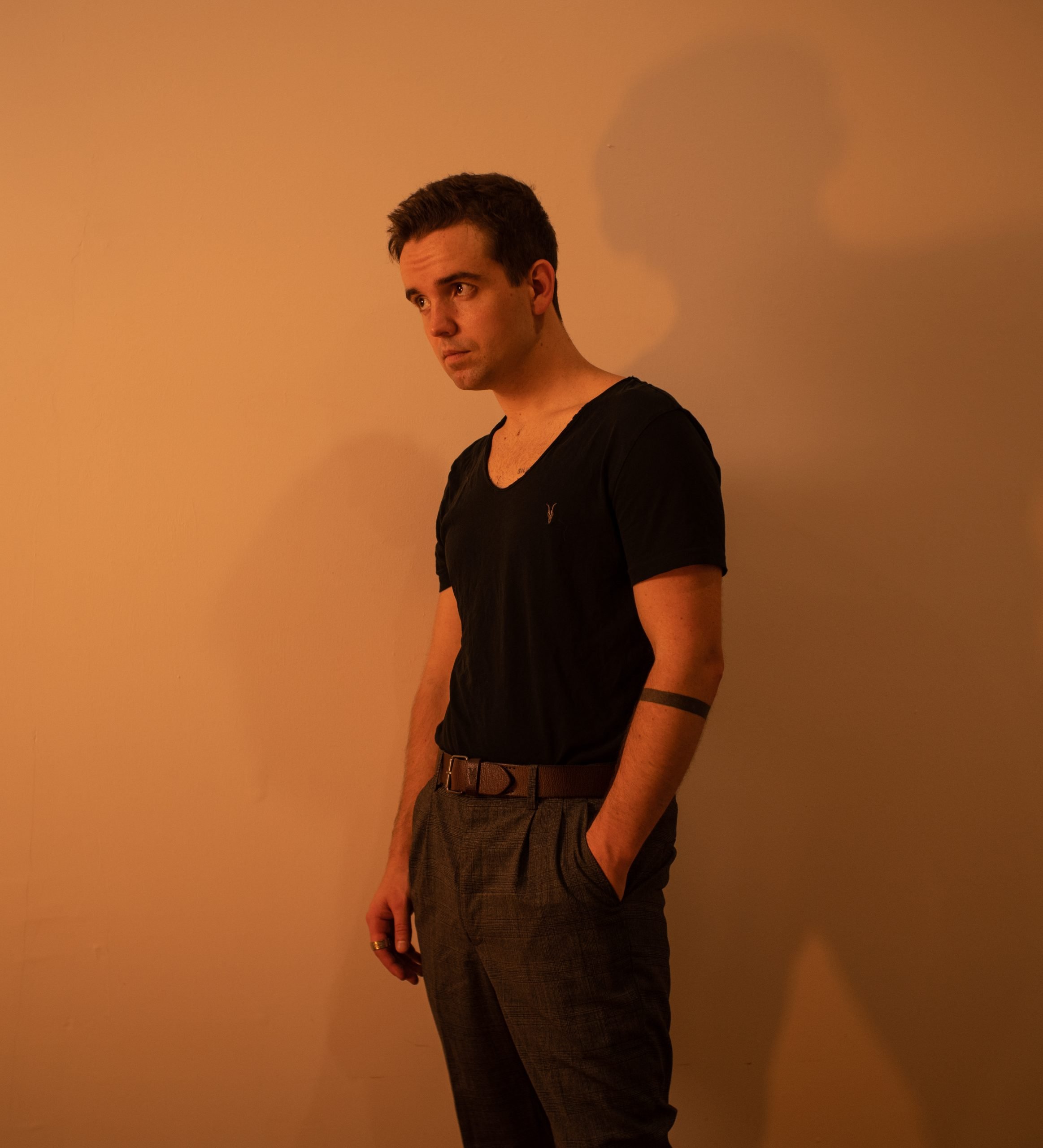