“Matt Sky is an up and coming singer/songwriter from Phoenixville, PA who began singing at a very early age. When he was 13 years old, he purchased his first guitar and spent most of his time teaching himself how to play.
After spending the next few years writing music and performing at many historic East coast venues including The Trocadero Theater and The Colonial Theater, Matt wrote the single “Chapter One” which was recorded by the Grammy award-winning band The Trammps (Disco Inferno).
In 2013 Matt auditioned for season 5 of NBC’s hit vocal competition “The Voice” and became a contestant under the guidance of team leader Adam Levine (Maroon 5).
In January 2014, Matt relocated to Los Angeles in order to pursue his music career.
His debut EP “Long Road Home” is currently available on Spotify and iTunes.” 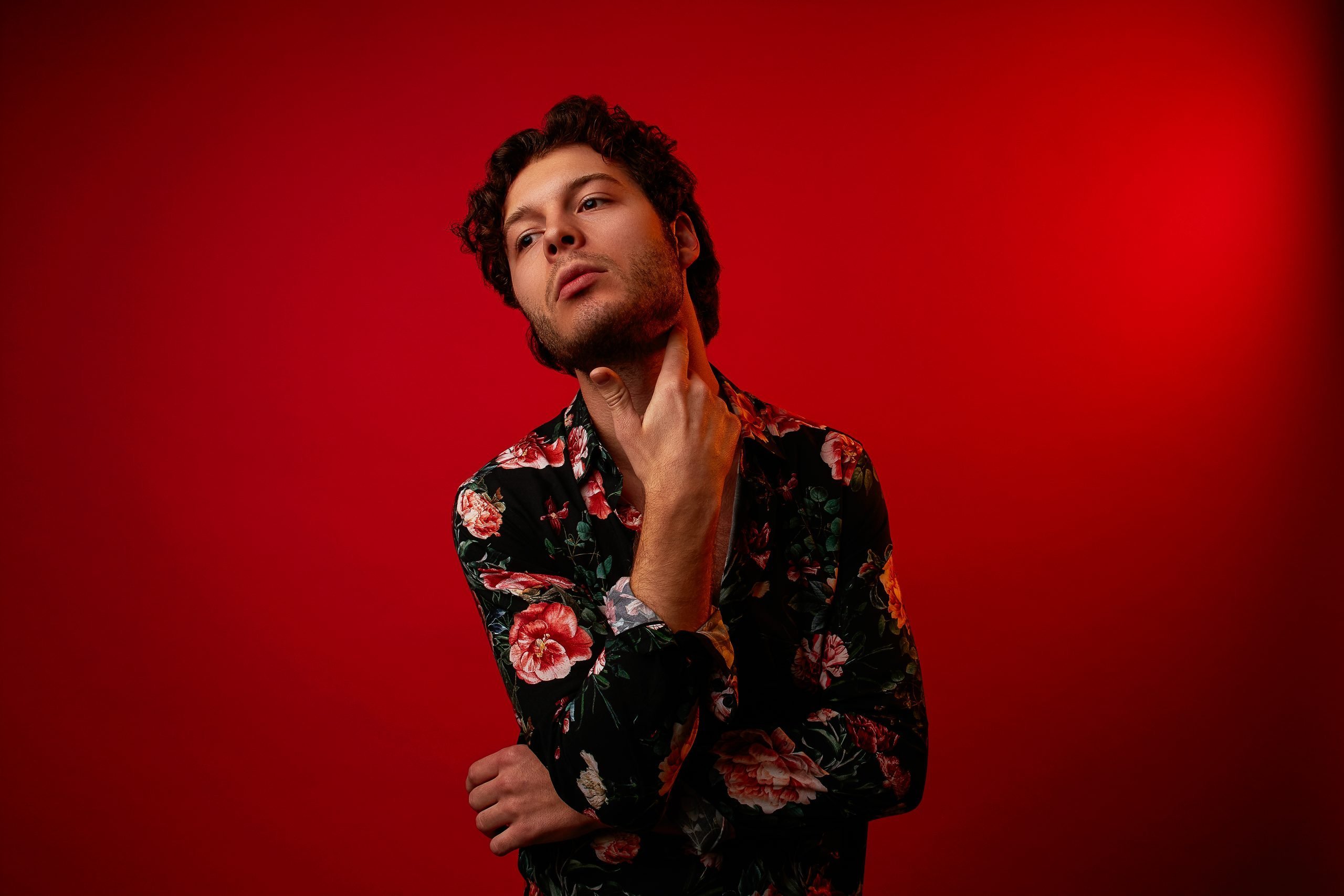