Matt Walden is a “beach-pop” singer/songwriter from Bradenton, Florida. Writing mainly from his own experiences, he instills the idea of a conscious escape from reality through both his lyrics and music while hoping to inspire the listener to chase their passions/dreams. His sound and dedicated community has landed him performance slots on radio, college campus’, festivals and other beloved venues around the country. With his start posting originals and covers on YouTube and Vine, Matt has gained over 10+ million streams on his original music across all streaming music platforms.

Matt’s indie/folk/pop tune ‘Milestone’, a collaboration with his good friend and YouTube personality Joey Kidney, has reached a total of 7.1 million streams on Spotify alone. Attracting roughly 100,000+ consistent monthly listeners on the platform. In total, his music has reached about 11 million streams combined. 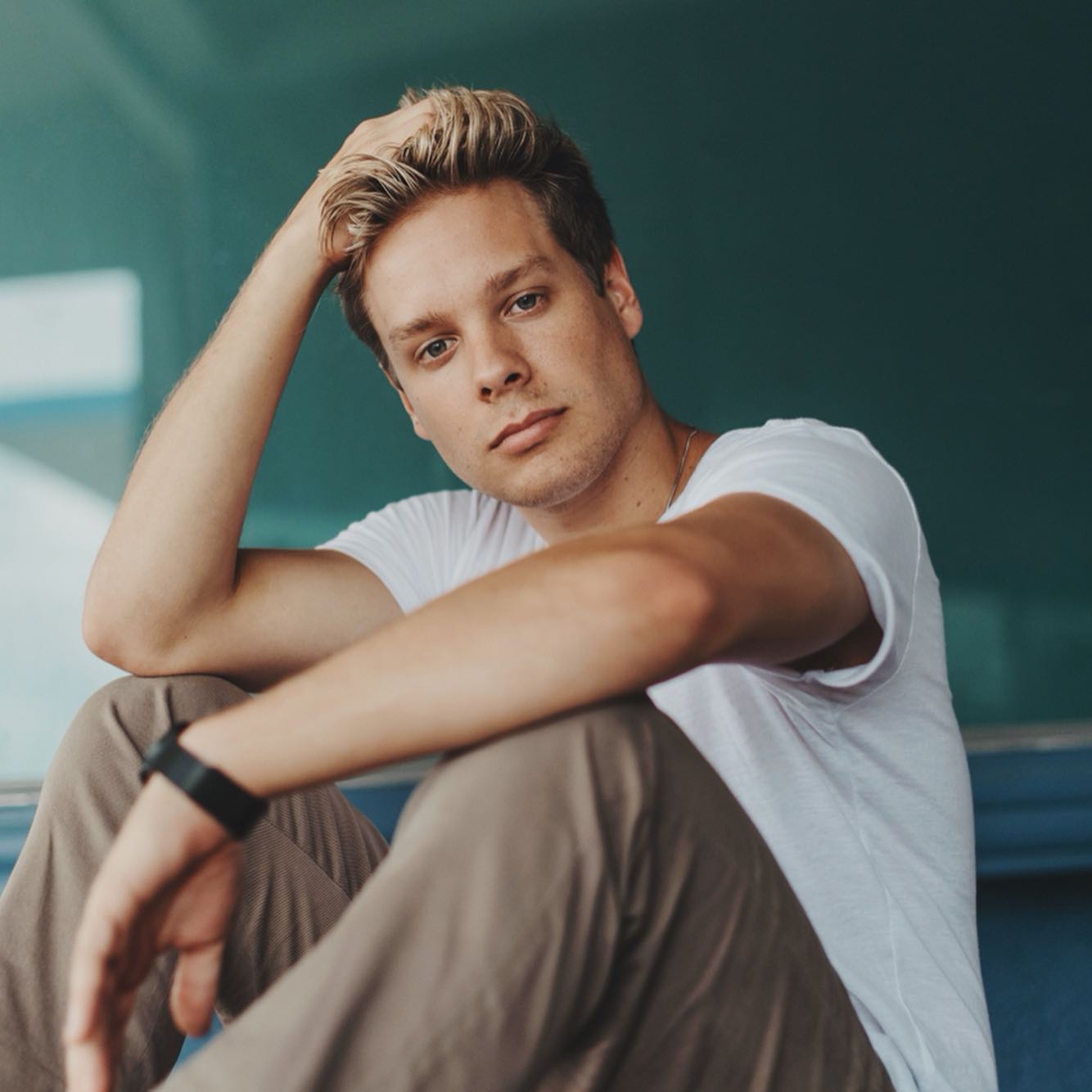