After quitting her job in real estate five years ago, Naiika Sings bought a microphone and amplifier and took to performing on subway platforms and trains along the A, D and E lines. Her unplanned performances were based, she says, on the energy subway commuters were giving her that day.

Two years ago, a video of her posted by a rider on social media went viral as millions watched a packed train of commuters lose their inhibitions in a spontaneous sing-along. In other videos people danced in the aisles. When Naiika sings, said one post, magic happens.

In her forthcoming debut album, the Haitian-American singer-songwriter demonstrates to the world why her sultry mix of soul and style has already attracted the attention of millions, including 50 Cent, Ledisi, and many more. 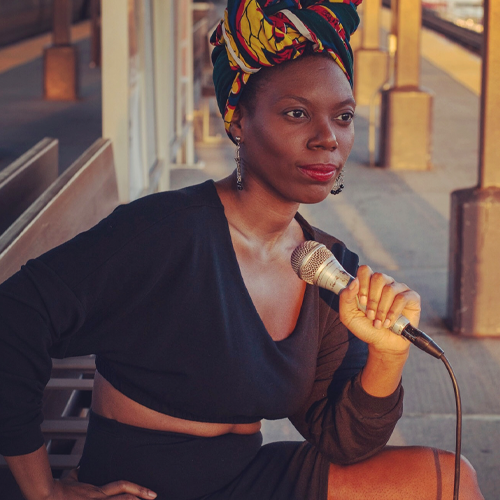