]There’s nothing that quite feels like summer, and that’s exactly the vibe that SiR captures on his new album. Chasing Summer is the third project to date from the R&B impresario born Sir Darryl Farris, and marks his first release under the partnership between Top Dawg Entertainment (TDE)and RCA Records. This album follows his 2018 debut LP November — which also served as his coming-out party on the roster of TDE, a stacked lineup that counts fellow musical luminaries like Kendrick Lamar and SZA in its midst — SiR is wasting no time in expanding his lovingly languid and sensual sound. Even in the constantly-innovating genre of R&B, SiR has stood head and shoulders above his peers, and Chasing Summer showcases the artistry that elevated him to the position he currently holds. 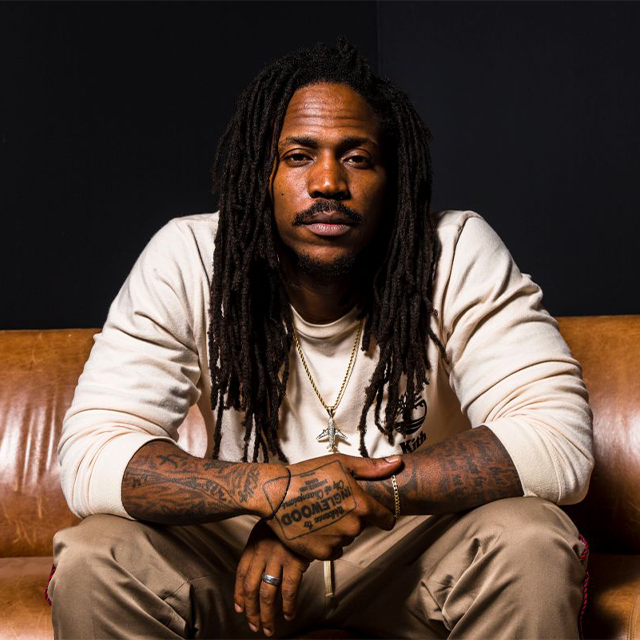