The maternal grandson of Bob Marley, Skip Marley is part of the legendary reggae family that also includes his mother Cedella and uncles Ziggy, Stephen, and Damian Marley, yet his own sound adds touches of contemporary pop, rap, and rock forms. He first rose to prominence after being featured on Katy Perry’s 2017 hit “Chained to the Rhythm,” which he followed over the next few years with several singles of his own. The languorous “Slow Down,” his chart-topping 2019 collaboration with H.E.R., was included on his debut EP, Higher Place, the following year. Born in Kingston, Jamaica and raised in Miami, Florida, Skip is a self-taught musician and first performed at the age of 15, when uncle Stephen prompted him to sing the chorus of “One Love” on-stage. In 2016, Skip debuted on the family’s Island-distributed Tuff Gong label with the ballad “Cry to Me.”

His breakout year was 2017. After he signed with Island Records proper, he debuted on the label that February with the dramatic, pop-oriented anthem “Lions.” A week later, Katy Perry released “Chained to the Rhythm,” a collaboration with Skip, and the two performed it at the 59th Annual Grammy Awards. The single quickly became a Top Ten pop hit in several countries. Rather than rush into making an album, Skip chose the singles route and spent the next three years developing his sound with dynamic tracks like “Calm Down” and “Refugee,” as well as 2019 collaborations with his uncle Damien (“That’s Not True”) and H.E.R. (“Slow Down”), the latter of which hit number one on Billboard’s Adult R&B Songs chart. In 2020 he enlisted Rick Ross and Ari Lennox for the track “Make Me Feel” which, along with other contemporaneous singles, was included in his debut EP, Higher Place, that August. 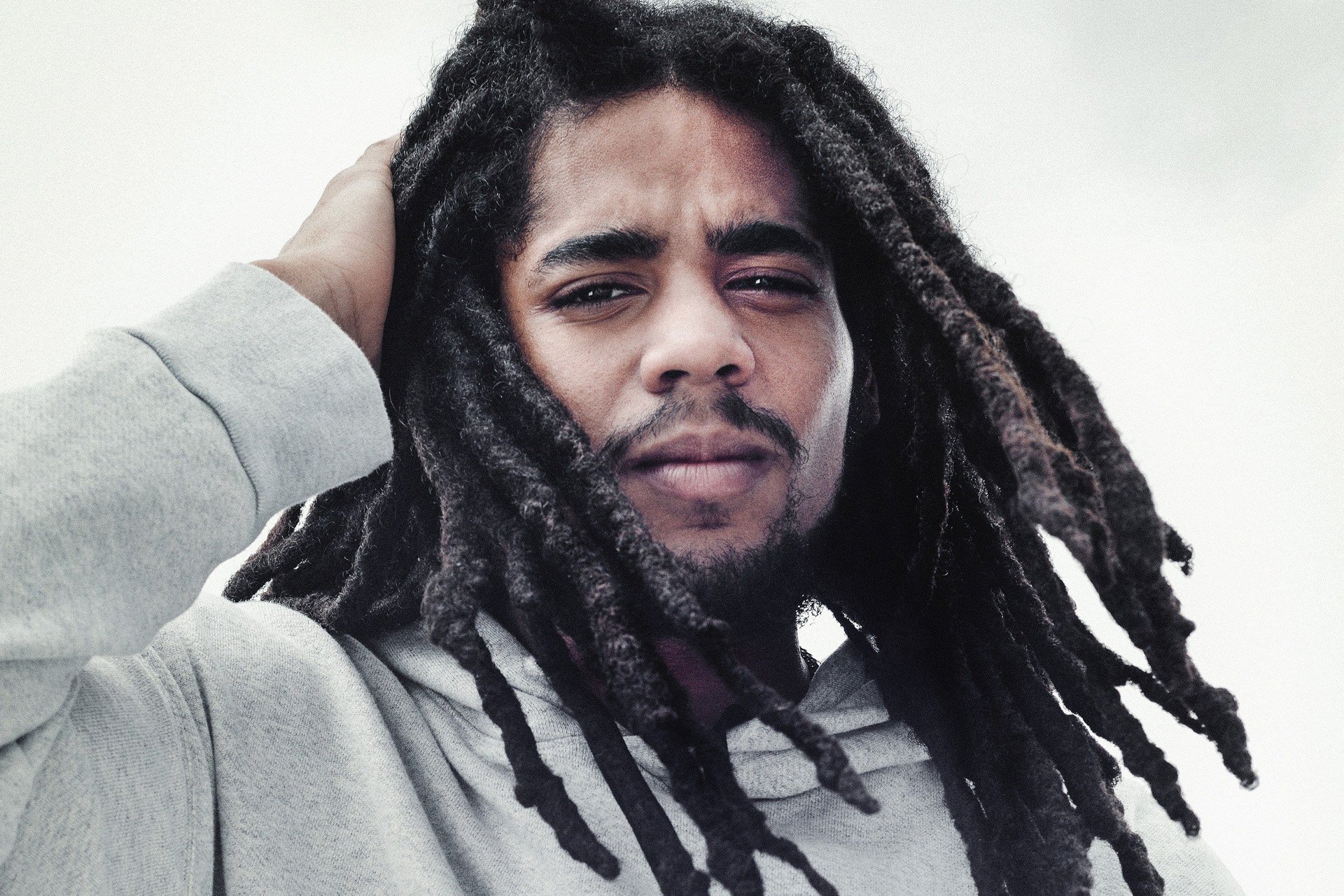