Slander (stylized as SLANDER) is an American DJ duo consisting of Derek Andersen and Scott Land based in Los Angeles.They are best known for their unique sound and subgenre “heaven trap”.  Whether it be their electric performances, heartfelt production or lasting friendship, dance fans around the world are drawn to the magnetic duo SLANDER. Through their meticulous blend of emotional lyricism and bone shaking drops, Derek Andersen and Scott Land have built a passionate family of fans along their evolution to the status of festival mainstays. Their dedication to their craft and the development of their own unique productions have earned them support from the likes of Skrillex, DJ Snake, RL Grime, Diplo, Bassnectar, Porter Robinson and more.

Amongst dozens of chart-topping remixes, their original Heaven Trap hit “Love Again” featuring vocalist WAVZ has been listened to over 10 million times while being championed by Diplo’s Mad Decent imprint. But that was just the beginning of their journey. Since then, SLANDER has continued to perform all over the globe on renowned stages such as EDC Las Vegas’s Kinetic Field, Lollapalooza, Tomorrowland, Bonnaroo, Paradiso, Electric Zoo, Ultra Music Festival, and many more. 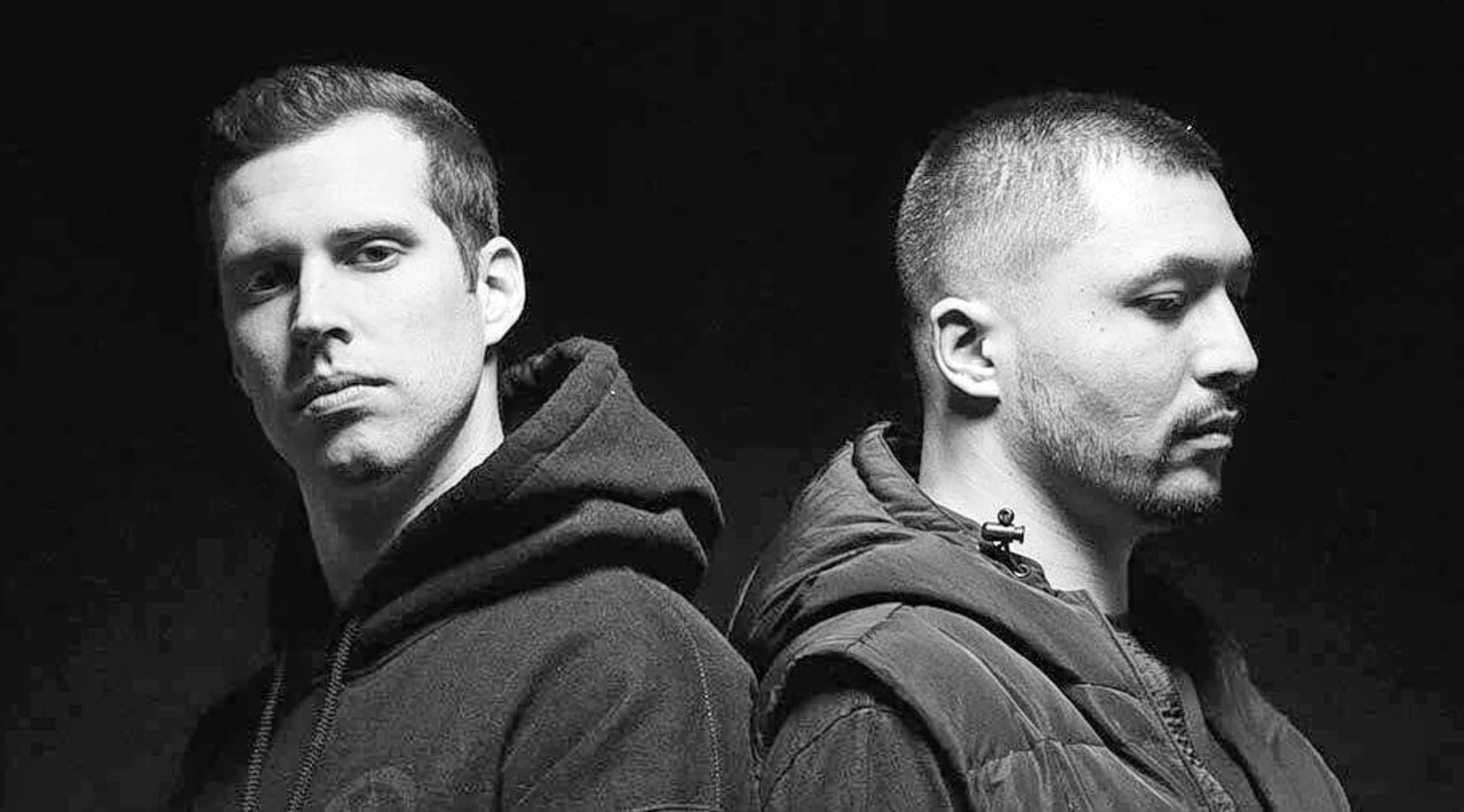