In 2018, he had his first breakthrough viral single with “”Flows””, which also featured Sheff G. In August 2020, his single “”Deep End Freestyle”” featuring Fousheé was certified gold by the RIAA. He is currently signed to Winners Circle Entertainment and RCA Records. 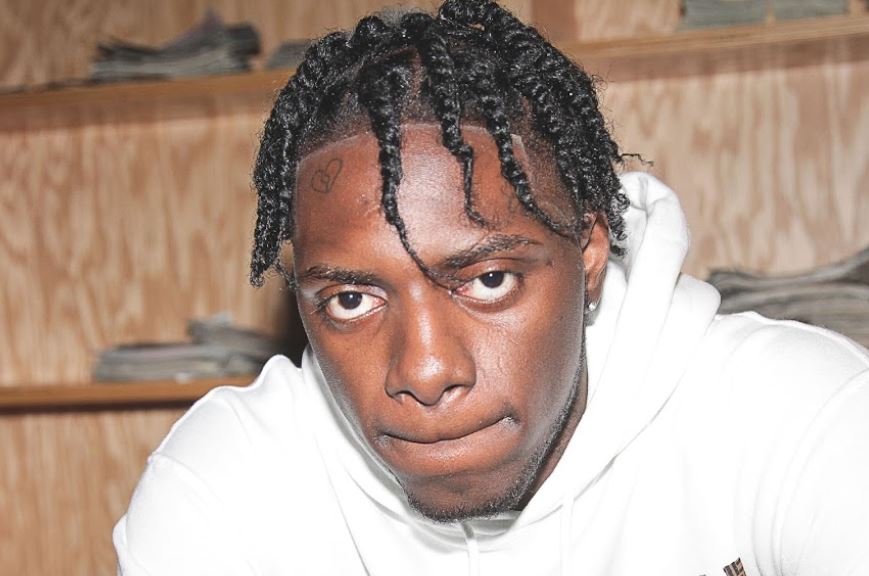