Slow Pulp is a four piece dream-punk band whose music oscillates between transcendent calm and frenzied urgency. Sharp guitar riffs and rolling drum fills wade patiently in orange juice waves until it’s time for them to burst forth from behind blissful vocals. Then, before your eyes, all four members let loose without missing a breath.

Slow Pulp is lead singer/guitarist Emily Massey, guitarist Henry Stoehr, bassist Alex Leeds, and drummer Teddy Mathews. Based in Madison, WI, they have found success as well as a solid foundation within their group despite facing the adversity of long-distance recording. The band’s sound is unique yet effortlessly stylish, crafting a voice that they can call their own. Their mesmerizing EP2, released in March of 2017, hints at daydreamlike 70’s rock psychedelia.. 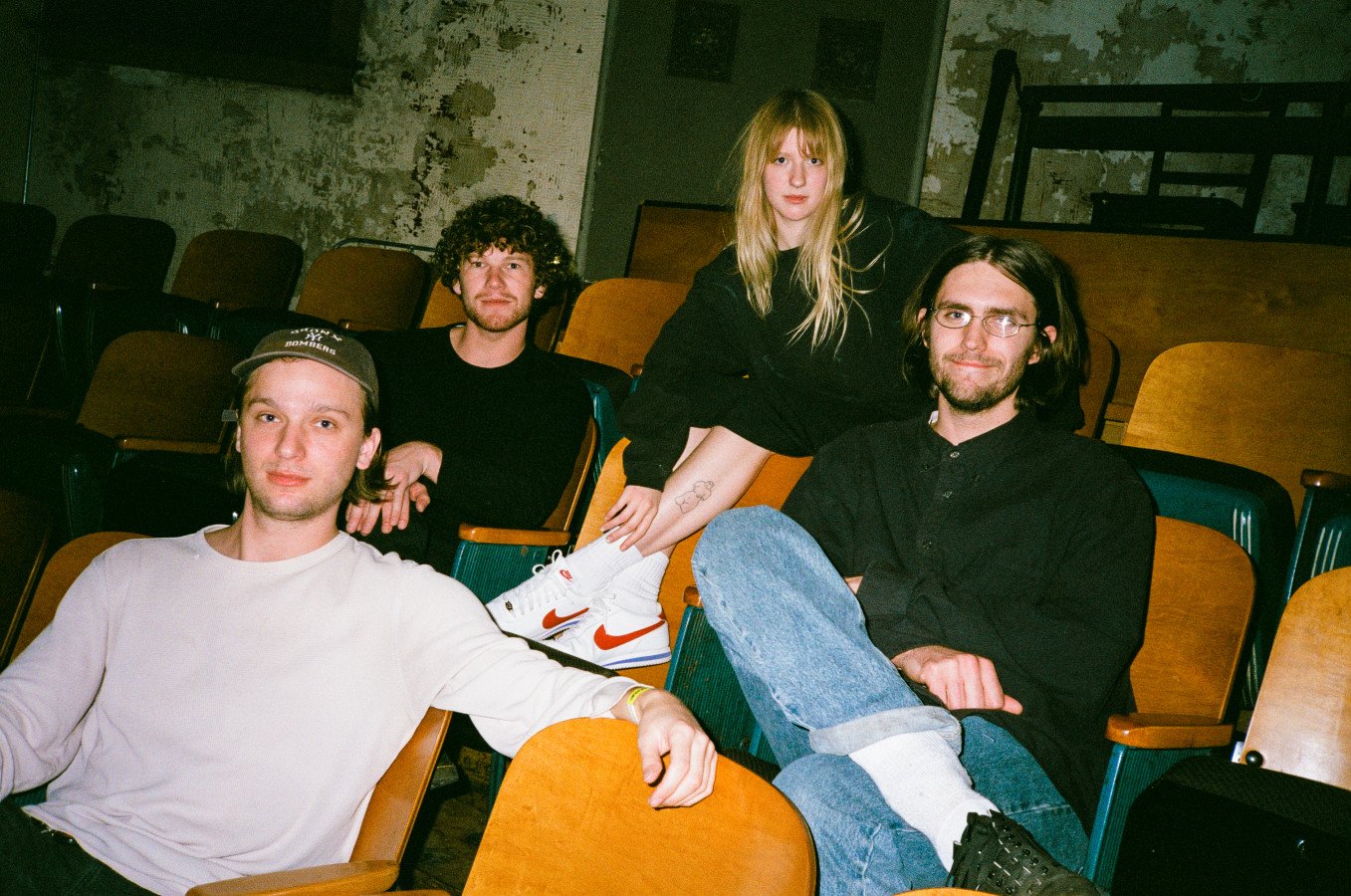