Snarkymarky is a Canadian web sensation who has garnered immense popularity on TikTok. Known for his relatable POV and comedic videos, he has earned over 755k followers and over 40 million likes on the app. Besides TikTok, he is moderately active on Instagram. Although he has been using a few social media platforms, it is TikTok that has earned him name and fame worldwide. Known for his friendly and funny personality, Snarkymarky has become a popular influencer for people who have comedic talent but are too shy to showcase it in front of others. He inspires such people to open up and share their talent with the world. Besides filming videos, the TikTok star also loves to click pictures. He is a cheerful guy who loves to make friends. Snarkymarky has two brothers who help him improve his skills in performing comedy and video creation. 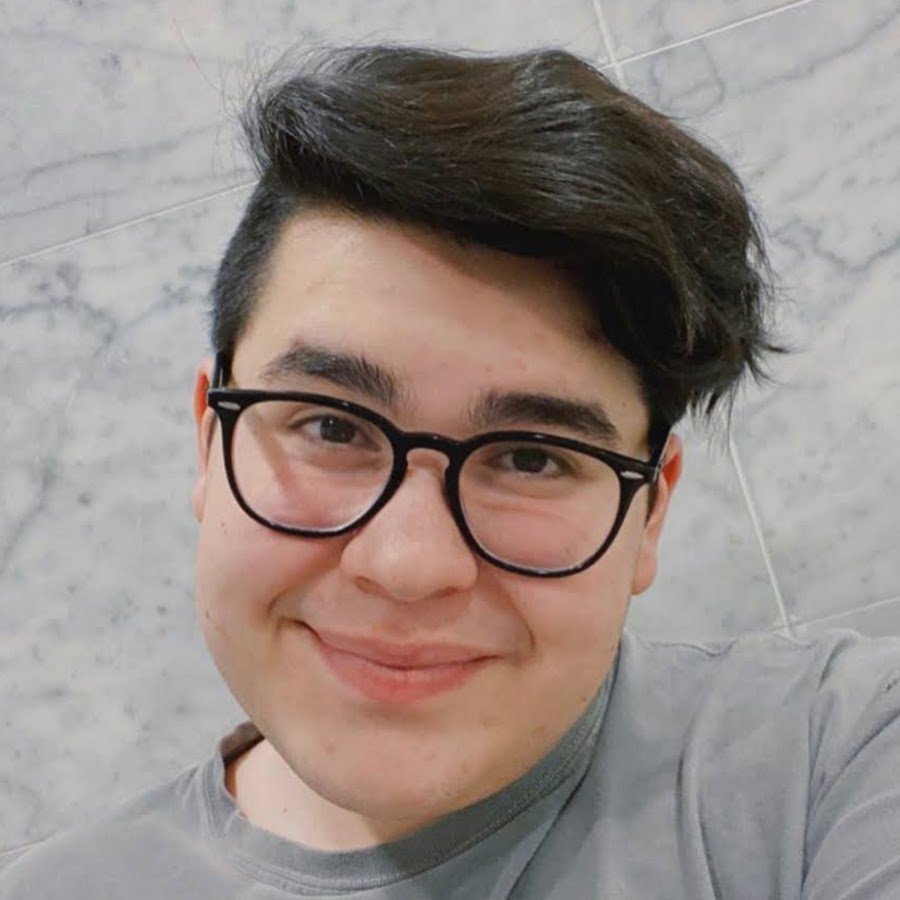 Snarkymarky has already earned more than 755k followers and 40 million likes on TikTok. He continues to post new videos every day, both to entertain his fans and attract new viewers in order to increase his follower count. Although he mostly posts solo videos, some of his comedic videos also feature his best friends and siblings. All of his content is original and entertaining to the core!