One of the most iconic figures to emerge from the early-’90s G-funk era, Snoop Dogg evolved beyond his hardcore gangsta rap beginnings, becoming a lovable pop-culture fixture with forays into television, football coaching, and reggae and gospel music. Introduced to the world through Dr. Dre’s The Chronic, Snoop quickly became one of the most famous stars in rap, partially due to his drawled, laconic rhyming, as well as the realistic violence implied in his lyrics. His 1993 effort Doggystyle become the first debut album to enter the charts at number one. After the popularity of gangsta rap waned in the late ’90s, he proved himself to be a masterful chameleon in the hip-hop world, riding his pot-loving image in various directions that helped buoy his career into the 21st century. 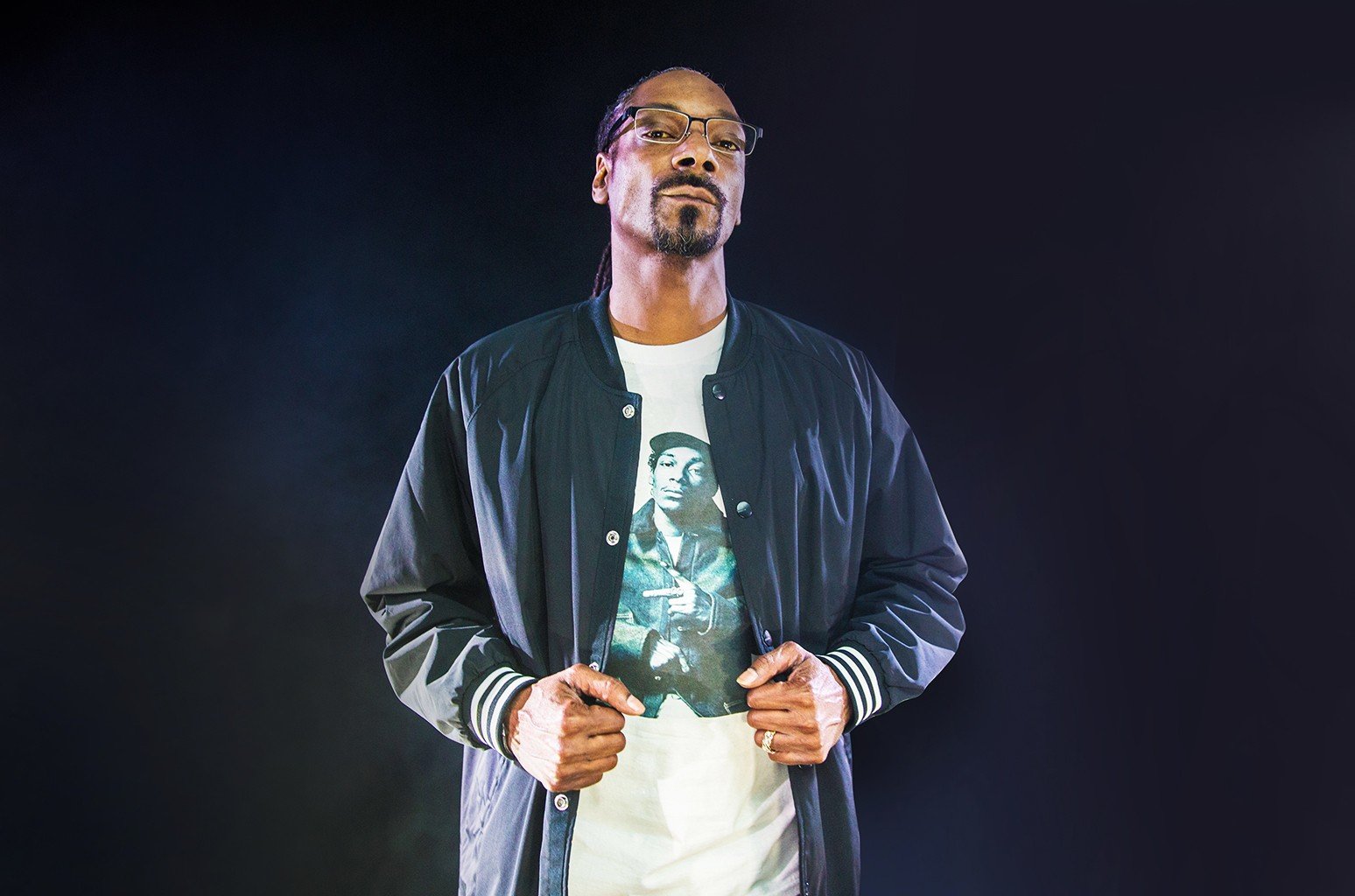