Social House
Inquire Here!
Looking to Book Social House?
“Both born and raised in Pittsburgh, PA, Mikey and Scootie initially struck a chord by sharing such feelings from behind-the-scenes. The musicians met by way of producer Tommy Brown, sharing a house and creative hub in Sherman Oaks, CA. Together with Brown, they collectively penned and produced multiplatinum number one smashes such as “thank u, next” and “7 Rings” for Ariana Grande’s blockbuster thank u, next.

One day, the pair cooked up an idea they couldn’t part with, which resulted in their debut single as Social House, “Magic in the Hamptons” [feat. Lil Yachty]. Not only did the track surpass over 100 million cumulative streams within a year, but it also paved the way for widespread acclaim from Billboard, Refinery29, HotNewHipHop, LADYGUNN, Ones To Watch, and more.” 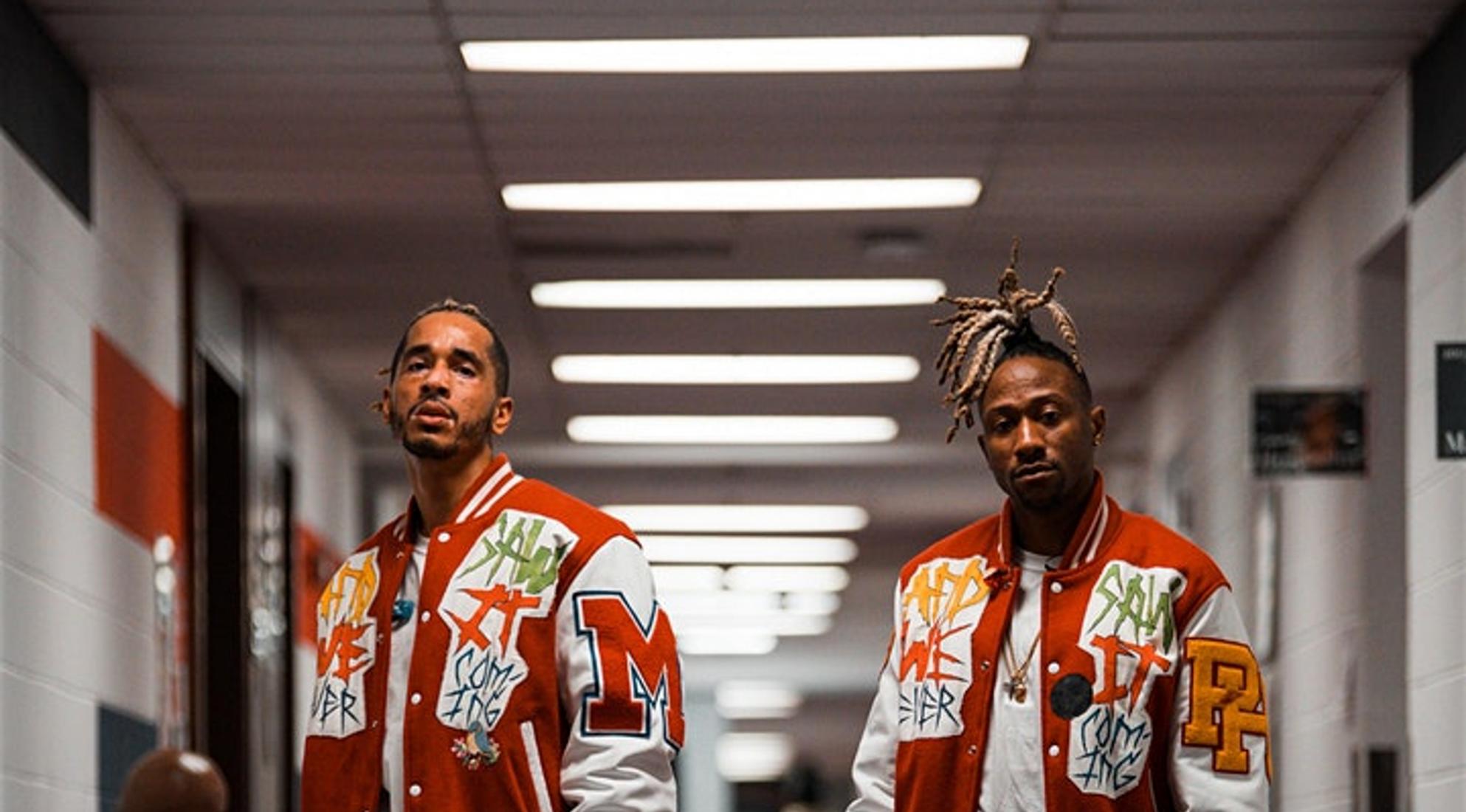 Social House was nominated for a Grammy Award for Best Duo/Group Performance in 2020.