American duo Sofi Tukker (Sophie Hawley-Weld and Tucker Halpern) craft throbbing, ’90s house-inspired jungle pop that resulted in a Grammy nomination their first song, 2016’s “Drinkee.” They made their full-length debut in 2018 with Treehouse, which was also nominated for a Grammy.Hawley-Weld and Halpern met in Providence, Rhode Island, while attending Brown University. Soon after, the solo artists joined forces and composed their first song, “Drinkee,” which became an international hit. The track featured lyrics adapted from a Brazilian poem and was sung in Portuguese (which Hawley-Weld studied in college), adding to its global appeal. Streamed tens of millions of times and charting in multiple countries, the song went on to receive a Grammy nomination for Best Dance Recording. 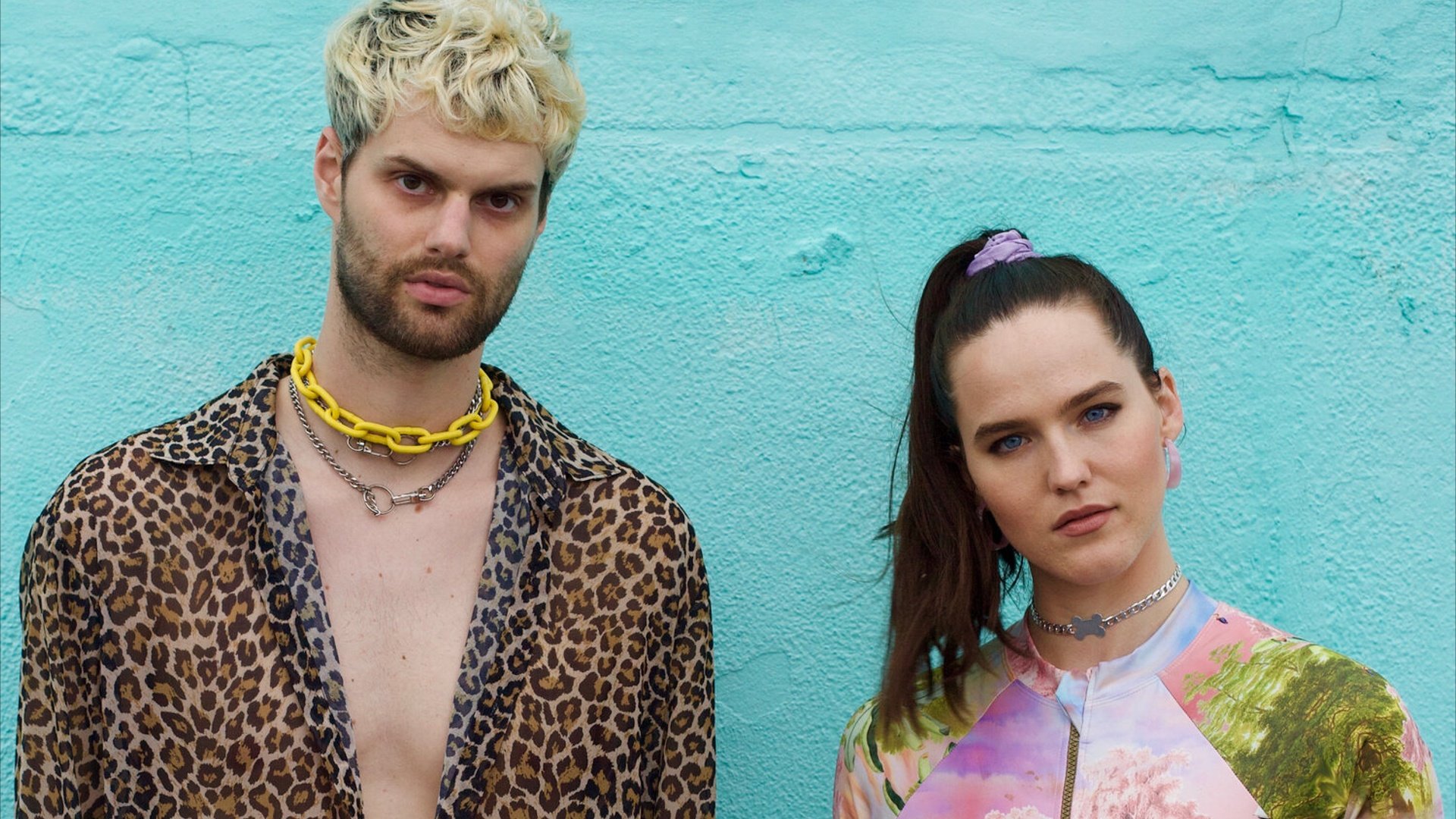