Stephen Lang (born July 11, 1952) is an American screen and stage actor, and playwright. He is known for roles in films including Manhunter, Gettysburg, Tombstone, Gods and Generals, Public Enemies and Don’t Breathe. From 2004 to 2006, he was co-artistic director of the Actors Studio. He plays a lead role in James Cameron’s sci-fi epic Avatar as the villainous Colonel Quaritch. 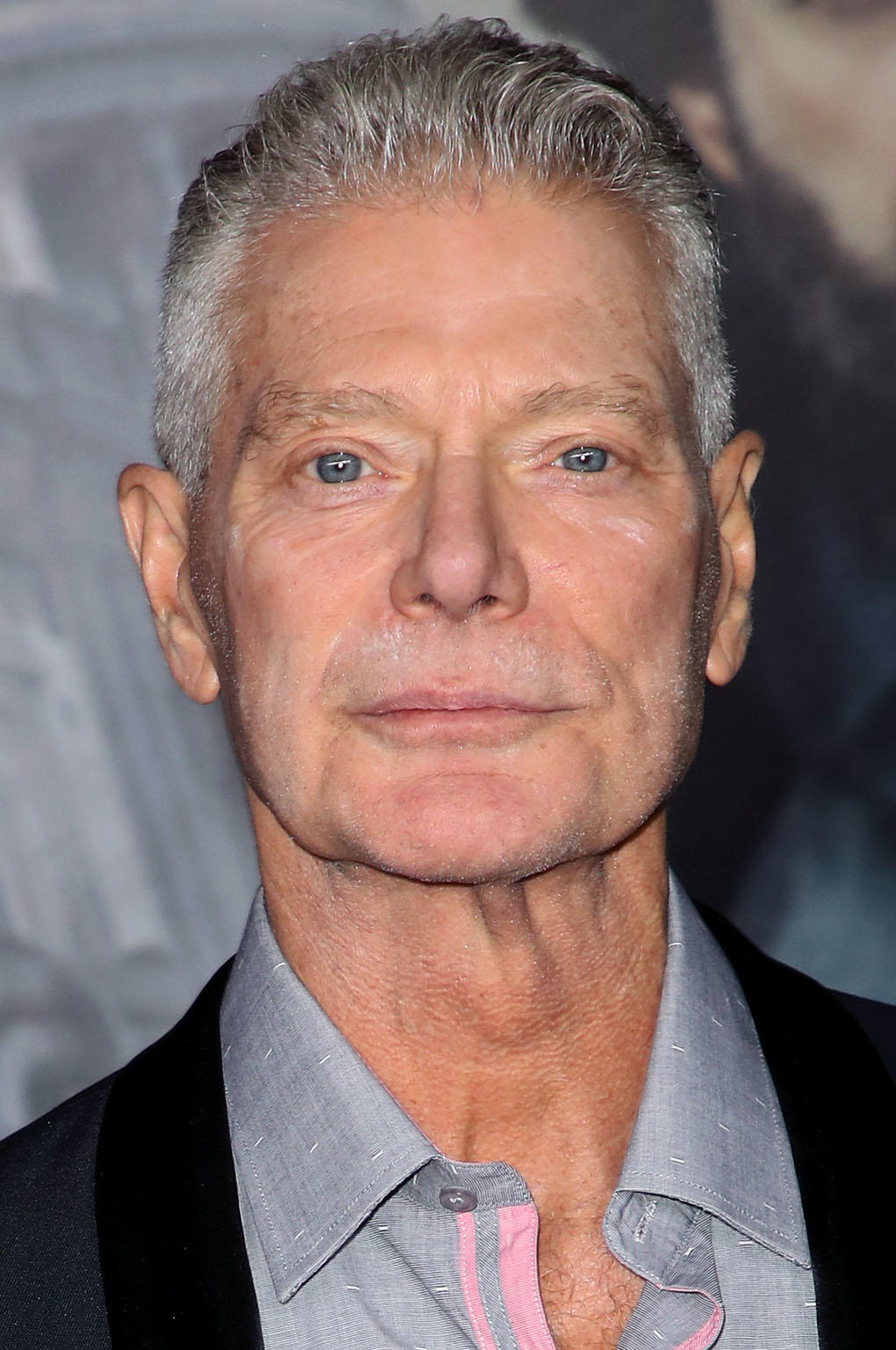 He received a Tony Award nomination for his role in the 1992 Broadway production of The Speed of Darkness and won the Saturn Award for Best Supporting Actor for his performance in James Cameron’s Avatar (2009).