A singer-songwriter from the Louisiana Bayou, Stephen Paul’s music is inspired by his cajun roots and classic country. Combining a traditional country style with a modern country sound, Paul offers a refreshing voice to country music and its fans.

Paul began his musical journey at the early age of three when his father gave him his first drum kit. After years of being involved in the music scene at church, he began playing guitar and along the way decided to try his hand at songwriting. Paul graduated from the University of Louisiana-Monroe (ULM) in 2013, during which he spent time performing with a variety of local bands. Shortly after, in the fall of 2014, Stephen traded the local scene of Louisiana for the streets of Music City to pursue his music career.

Stephen Paul has since spent time writing, creating, touring across the country and rapidly growing his fan base. He currently has over 2 million+ streams across all streaming platforms with a 50k social impact. He’s not only found success as an independent country artist, but also as a songwriter. Paul has had several independent cuts, including, “Runnin’ From My Roots,” performed by Janelle Arthur (December 2018). The tune became the title track to the Silver Linings Picture, Runnin’ From My Roots.

Known for his relatable lyricism, vocal depth and sincere delivery, Stephen Paul released his breakthrough EP, ‘Off My Chest’ at the end of 2019. This is Paul’s second EP release – the first was Louisiana Heat in 2017. Off My Chest, produced by Lalo Guzman, features six tracks, including singles, “Leaving Louisiana,” “Lookin’ For Me,” and title track, “Off My Chest.” 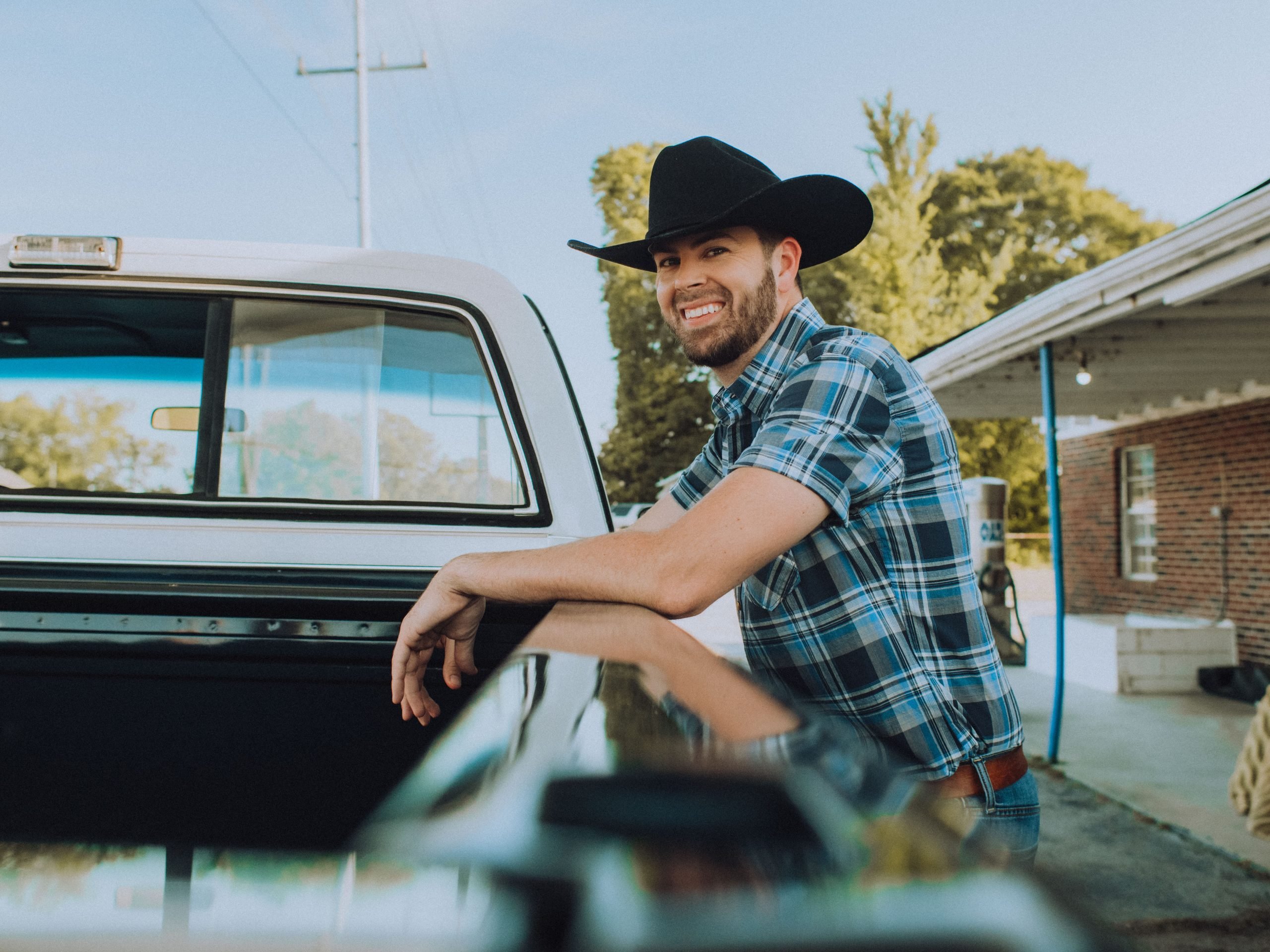