Steve Lacy
Inquire Here!
Looking to Book Steve Lacy?
Steve Thomas Lacy-Moya (born May 23, 1998), better known as Steve Lacy, is an American musician, singer, songwriter, and record producer. He was born in Compton, California, and gained recognition as a member of the Grammy-nominated R&B band The Internet in 2015. In 2017, Lacy released his debut EP, a song series, titled Steve Lacy’s Demo. His debut album, Apollo XXI, was released in May 2019. 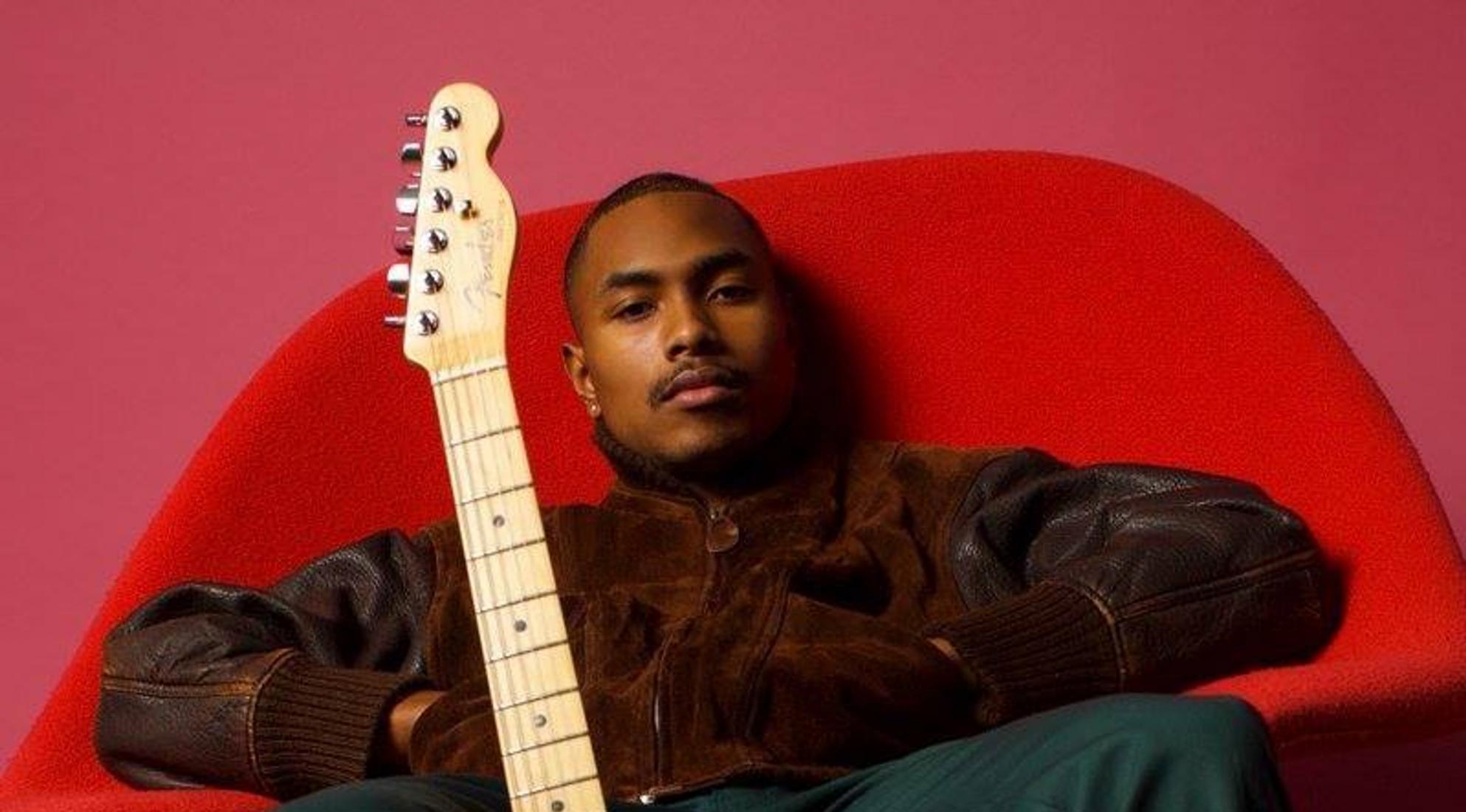 Steve Lacy is credited on Kendrick Lamar’s album DAMN. as a producer and songwriter which went on to win a Grammy for Best Rap Album in 2018. Lacy was also nominated for Best Urban Contemporary Album in 2020.