Stephen Glenn Martin is an American actor, comedian, writer, playwright, producer, and musician. Martin came to public notice in the 1960s as a writer for The Smothers Brothers Comedy Hour, and later as a frequent host on Saturday Night Live. Martin also is known for writing the book and lyrics to the musical Bright Star (2016), and the comedy Meteor Shower (2017) both of which premiered on Broadway. While he has played banjo since an early age and included music in his comedy routines from the beginning of his professional career. 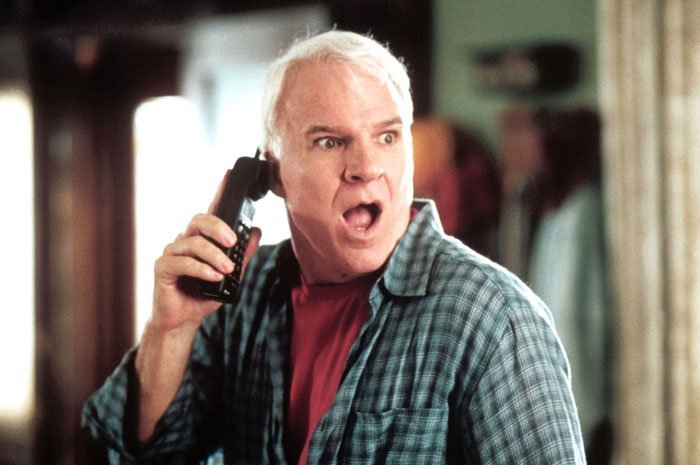 Over his distinguished career he has earned five Grammy Awards, a Primetime Emmy Award, and was awarded an Honorary Academy Award at the Academy’s 5th Annual Governors Awards in 2013. Among the many honors, he has received the Mark Twain Prize for American Humor, the Kennedy Center Honors, and an AFI Life Achievement Award. In 2004, Comedy Central ranked Martin at sixth place in a list of the 100 greatest stand-up comic.