Steven Allan Spielberg is an American film director, producer, and screenwriter. He began his career in the New Hollywood era and is one of the most commercially successful directors in history. After directing television episodes and several minor films for Universal Studios, he became a household name for directing 1975’s summer blockbuster Jaws. He then directed box office hits Close Encounters of the Third Kind (1977), E.T. the Extra-Terrestrial (1982), and the adventure films in the Indiana Jones series. 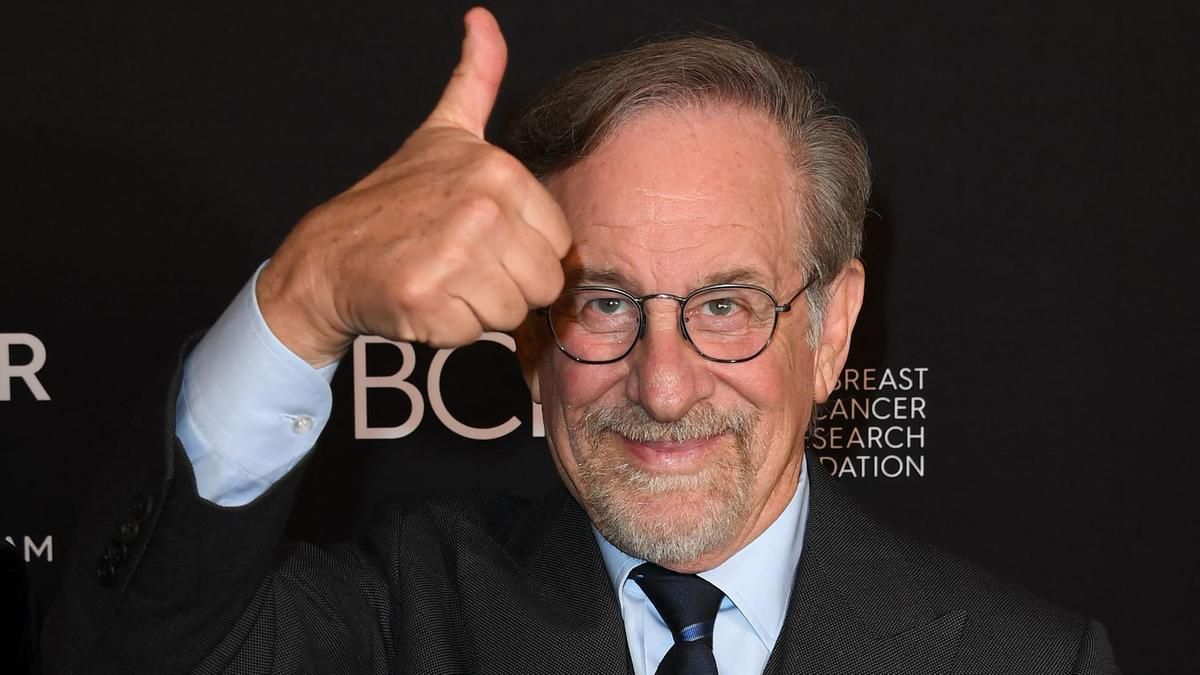 Spielberg is the recipient of various accolades, including two Academy Awards for Best Director, a Kennedy Center Honor, and a Cecil B. DeMille Award.