Sven Eric Gamsky, also known under the stage name Still Woozy, is an American singer/songwriter from Oakland, California. His music is released through the record label Still Woozy Productions Inc., under exclusive license to Interscope Records. Gamsky grew up in Moraga, California, in the San Francisco Bay Area.From 2011 to 2016, Gamsky was in the alternative rock/math rock band Feed Me Jack, which released four albums before disbanding, on good terms, in 2016 for members to individually pursue their careers in music. The following year Gamsky released a single, “Cooks”, under the stage name Still Woozy, stating that he chose the name because of his spaced-out nature. As Still Woozy, Gamsky has released an EP and several singles, for which Ami Cooks created the album covers, and four music videos, the first of which was released in 2017.  Gamsky prefers to release music as soon as possible and will sometimes release a song on the same day he has finished making it. 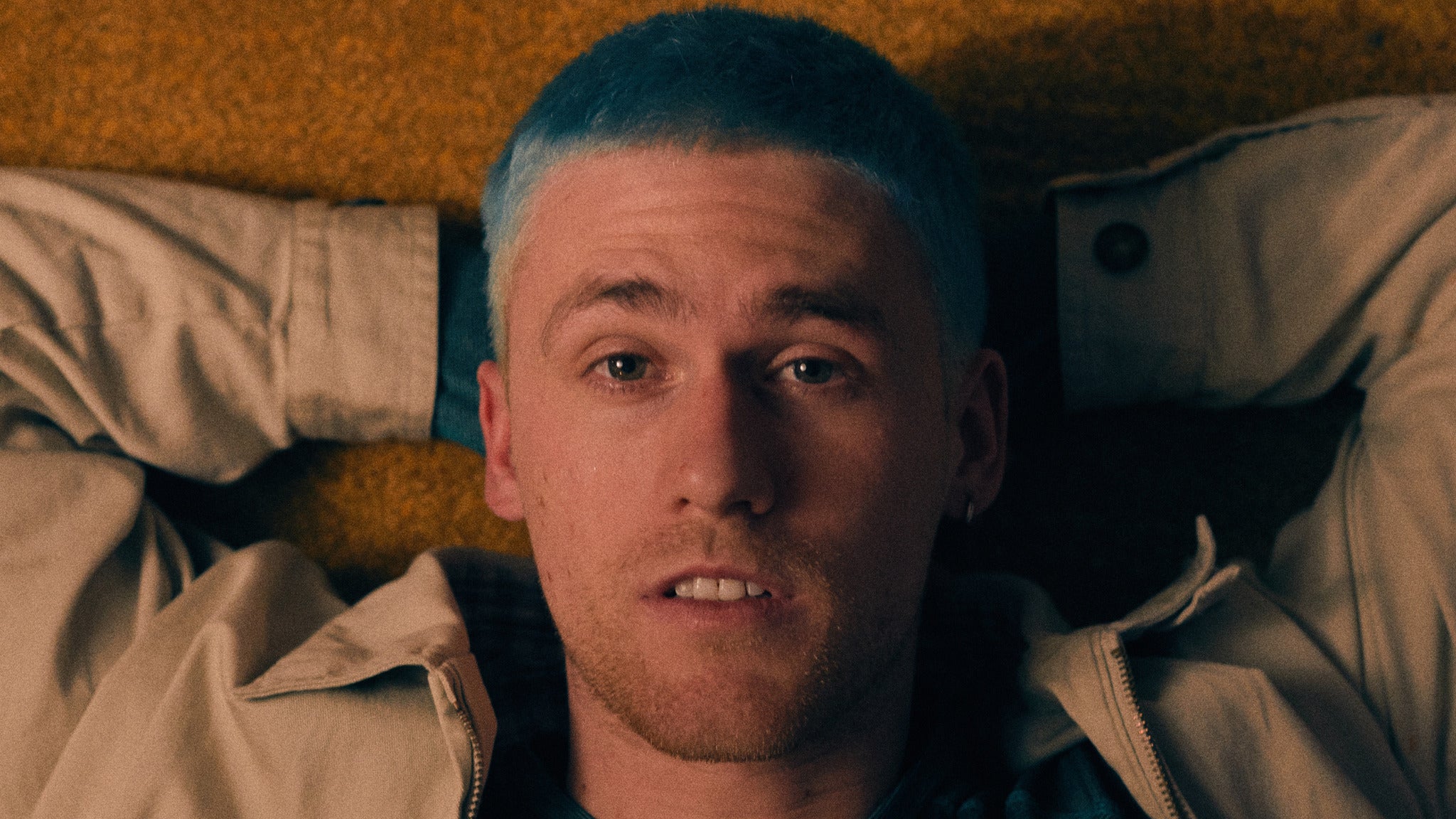