Proving rock & roll can be a family affair, Stonefield is a sibling band from rural Australia consisting of four sisters who play tough, swaggering hard rock in the classic style of the ’70s, complete with swirling organ lines and crunching guitar solos. Emerging in the early 2010s, the group found regional success in 2013 with the release of their sophomore full-length effort, As Above, So Below, which peaked at number 19 on the Australian Albums chart. Subsequent offerings like Far from Earth (2018) and Bent (2019) continued to look to classic and psychedelic rock for inspiration. 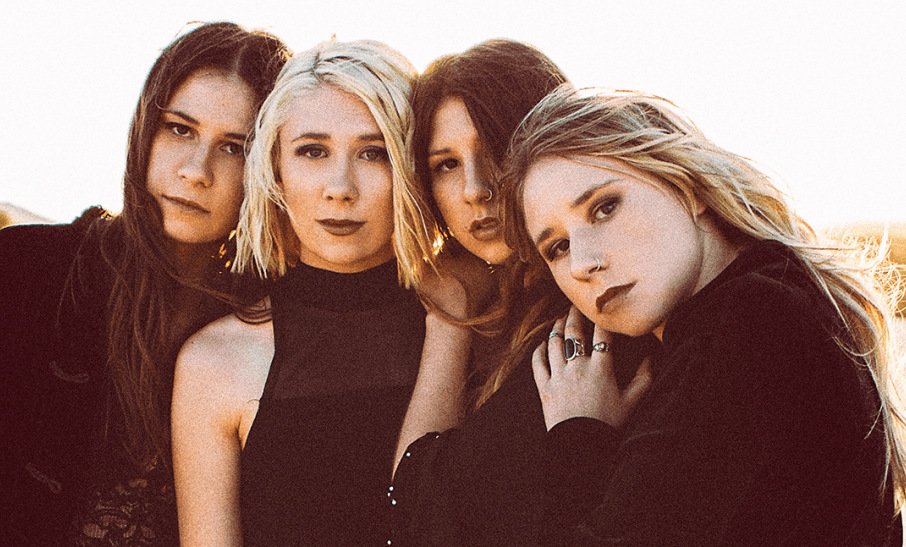