Styles Haury’s musical desires began at an early age when he started a band in the fourth grade with his friend Danny, who is still his rhythm guitarist today. The duo played local talent shows, birthday parties and just about any bar that would let them in.

Styles is signed to CAA for booking and has been creating a buzz around Nashville; attracting the attention of music publishers and major record labels.

As Styles continues to write, record, and tour he has built a following organically by playing markets over and over again. He has since opened for everyone from Jake Owen and Tyler Farr to Chris Jansen, Jordan Davis, Jimmie Allen and Brett Eldredge. 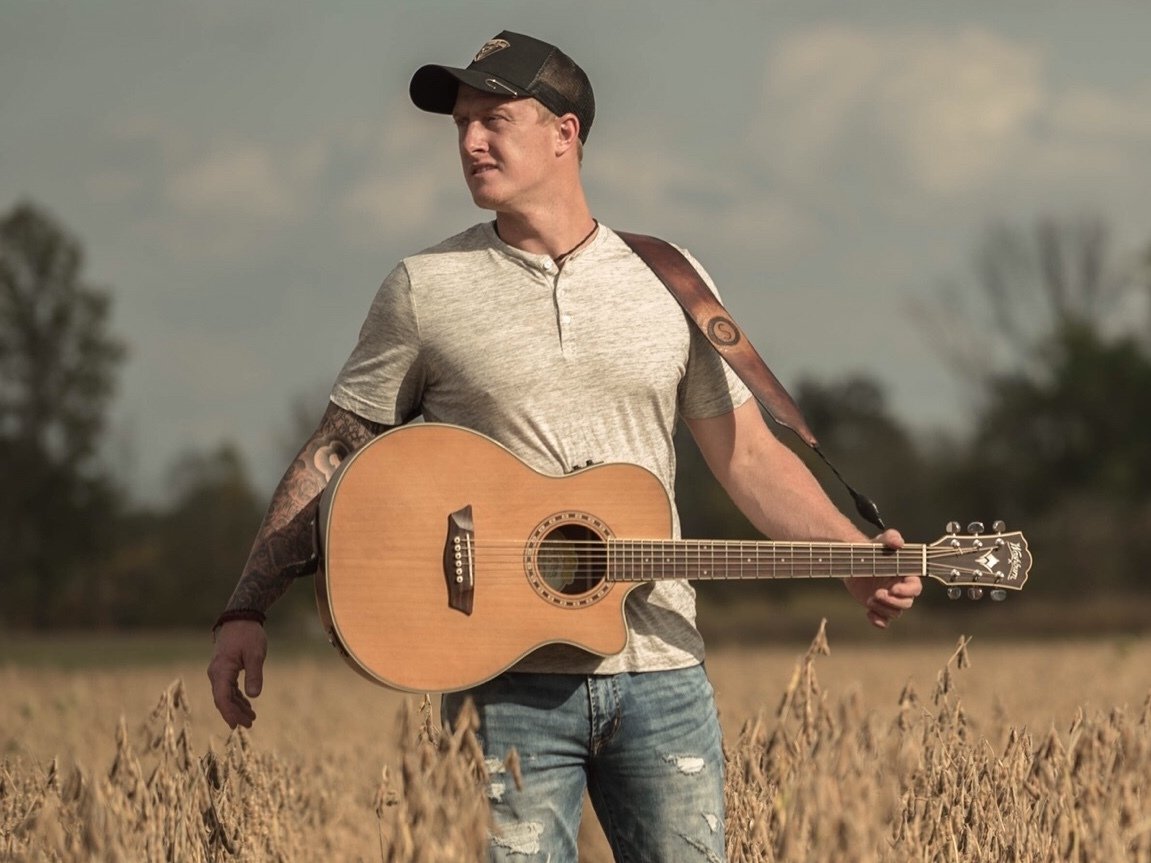