Jesse Kardon, better known as Subtronics, is a 24-year-old Philadelphia born dubstep producer specializing in all things robotic. A love for Subwoofers and electronics is what brought us Subtronics. His work is heavily influenced by the likes of Rusko, Skism, Tomba and Downlink, and the collective efforts of the underground dubstep community. Subtronic’s signature bouncy yet mechanical sound design is matched by his incredibly recognizable flow, setting him apart from the vast sea of up and coming producers around the world. This continued growth resulted in one of his most successful collaborations to date in the form of a remix of “Thief” by Ookay which he put together with trap up and comer Bailo. The track was played out at every major festival in the summer of 2016, being supported by the likes of Adventure Club, Knife Party, 12th Planet, and many others. 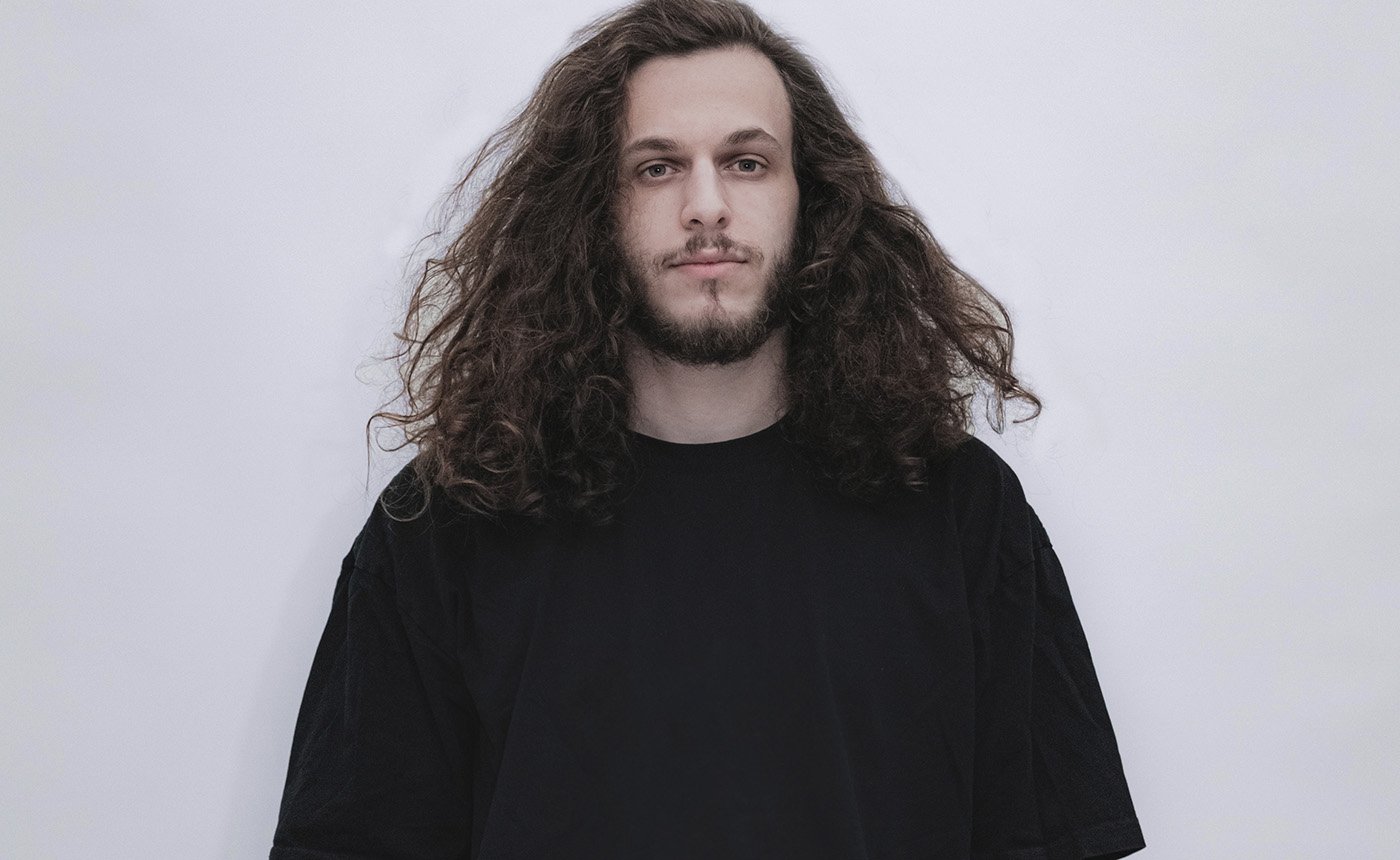