A distinct force in contemporary R&B, SZA has set herself apart with a vulnerable and casually poetic songwriting style and a voice conveying a multitude of emotions with subtle twists and turns. She established herself with a trio of spaced-out EPs and collaborations with the likes of Kendrick Lamar, Nicki Minaj, and Rihanna, and continued her ascent with Ctrl (2017), a Top Ten album that resulted in five Grammy nominations, including Best New Artist. These accolades proved to be no fluke, as SZA earned almost as many Grammy nominations the next year by assisting Kendrick Lamar with “All the Stars,” a Top Ten hit, only one in a slew of platinum singles she has scored as a headliner or featured artist. Solána Imani Rowe was born in St. Louis and raised in New Jersey, where she excelled in high school gymnastics and cheerleading.

After leaving college, Rowe shuffled around different jobs and recorded on the side, influenced by the diverse and maverick likes of Billie Holiday and Björk, as well as Wu-Tang Clan, whose RZA inspired her performing name. She self-released a pair of dreamy and alluring EPs, 2012’s See.SZA.Run, and 2013’s S, and shortly thereafter signed with Top Dawg Entertainment. SZA had been on TDE’s radar since 2011, when label co-founder Terrence “Punch” Henderson was handed material at the CMJ Music Marathon. Once their agreement was in place, Top Dawg and SZA didn’t waste any time. In April 2014, SZA made her label debut with Z, a trippy third EP that entered the Billboard 200 at number 39 with featured appearances from fellow TDE artists Kendrick Lamar and Isaiah Rashad, as well as one from Chance the Rapper. By the end of 2016, SZA was a highly valued collaborator herself. She appeared on high-profile TDE releases from Lamar, Rashad, ScHoolboy Q, and Jay Rock, co-wrote Nicki Minaj’s “Feeling Myself” and Travis Scott’s “OK Alright,” and co-wrote and appeared on Rihanna’s “Consideration.”Primed for the spotlight in 2017, SZA followed through that June with her first album. Released through TDE’s arrangement with major-label RCA, the sharply defined Ctrl debuted at number three on the Billboard 200, and on its way to platinum status yielded a pair of multi-platinum singles in “Love Galore” and “The Weekend,” both of which went Top 40 on the Billboard Hot 100.

SZA also broadened her audience that year with contributions to Maroon 5’s Top Ten “What Lovers Do” and a remix of Lorde’s “Homemade Dynamite.” Up for five Grammys, SZA was nominated for Best New Artist and Best Urban Contemporary Album, plus Best R&B Song (“Supermodel”), Best R&B Performance (“The Weekend”), and Best Rap/Sung Performance (“Love Galore”). SZA didn’t win in any of the categories, but at the time of the ceremony in January 2019, she was already scaling back up the Hot 100 with “All the Stars,” recorded with Kendrick Lamar for Black Panther: The Album. Another multi-platinum hit, the single peaked at number seven and was nominated in four categories — including Record of the Year and Song of the Year, two of “the big four” — for the next Grammy ceremony. During the rest of 2019, SZA added to her between-albums output, which already included Cardi B’s “I Do,” with the Game of Thrones commission “Power Is Power” and co-starring roles on DJ Khaled’s “Just Us” and Post Malone’s “Staring at the Sun.” In 2020, she paired with Justin Timberlake on the song “The Other Side” for the Trolls World Tour soundtrack. She also released the Neptunes-produced track “Hit Different” featuring Ty Dolla $ign 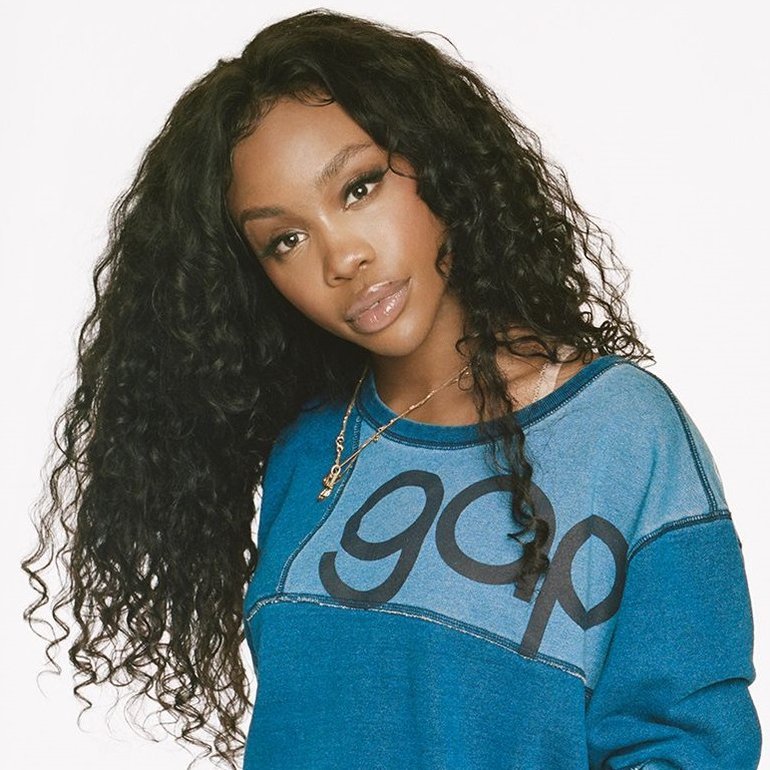