Solána Imani Rowe (born November 8, 1990), known professionally as SZA is an American singer and songwriter. Born in St. Louis, Missouri, she began making music in the early 2010s, releasing two extended plays “See.SZA.Run” and “S,” before signing with the hip hop record label Top Dawg Entertainment, through which she released Z, her third EP, and first retail release. A distinct force in contemporary R&B, SZA has set herself apart with a vulnerable and casually poetic songwriting style and a voice conveying a multitude of emotions with subtle twists and turns.

She established herself with a trio of spaced-out EPs and collaborations with the likes of Kendrick Lamar, Nicki Minaj, and Rihanna. She continued her ascent with Ctrl (2017), a Top Ten album that resulted in five Grammy nominations, including Best New Artist. These accolades proved to be no fluke, as SZA earned almost as many Grammy nominations the next year by assisting Kendrick Lamar with “All the Stars,” a Top Ten hit, only one in a slew of platinum singles she has scored as a headliner or featured artist. 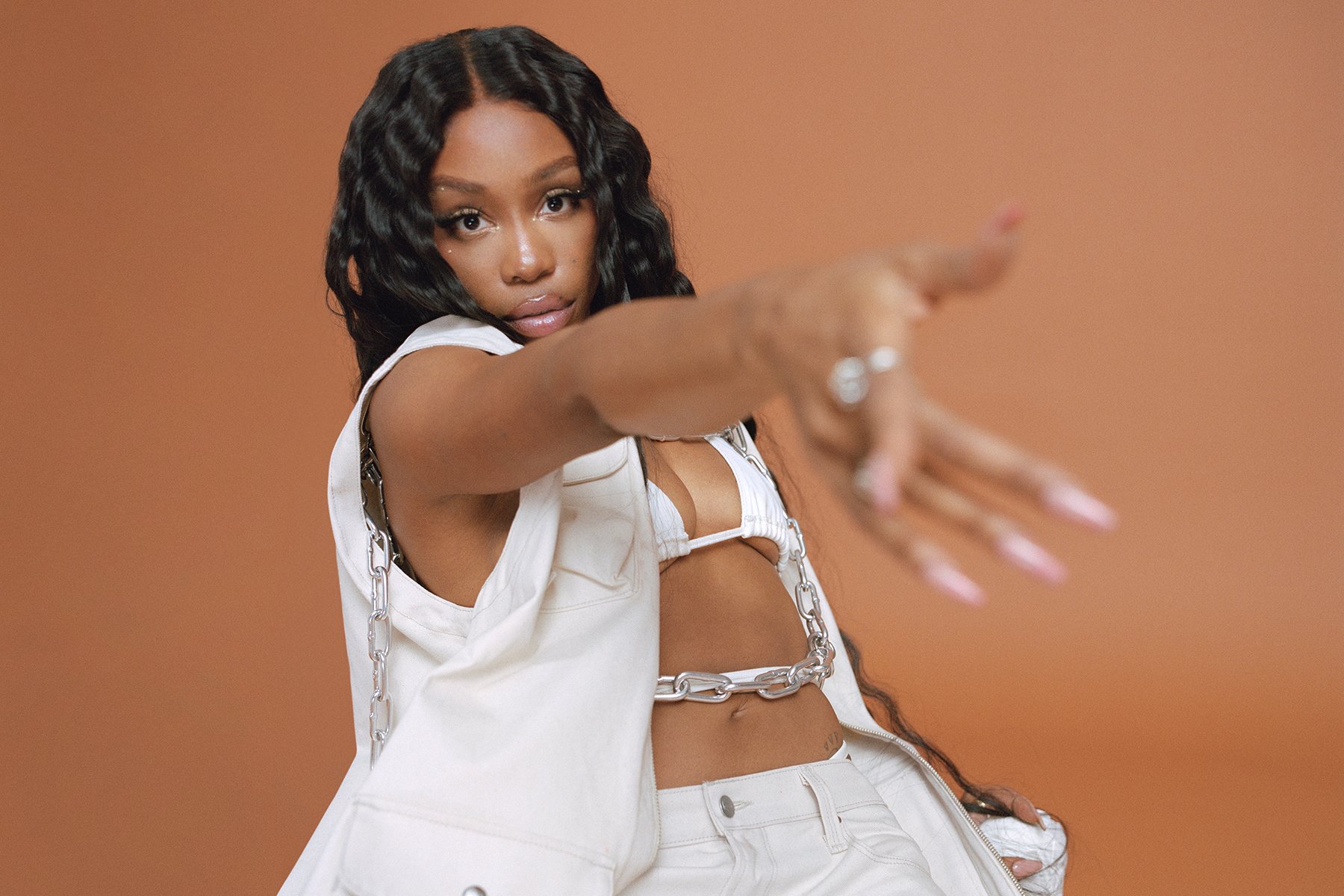