Looking to Book T-Ray The Violinist?

T-Ray The Violinist is a passionate and resilient visionary who has taken his unique violin performance outside of its stereotypical
arena. He has transformed it into a catalyst, that moves the crowd and moreover simultaneously inspires people to chase their
dreams. Growing up to the sounds of 90s RnB, Hip-Hop & Jazz and developing as an artist in New Orleans influenced him to fuse
together his sonic experiences to create his own genre, eclectic fusion. Throughout his professional career thus far he has graced the
stages of the Essence Music Festival, Myrtle Beach Jazz Festival, New Orleans Jazz and Heritage Festival, Voodoo Festival, tour London,
UK and has been privileged to work with the likes of Tank and The Bangas, Big Freedia, Hill Harper, Con Funk Shun, Sheryl
Underwood and Chef Garvin of The Food Network. T-Ray The Violinist is an artist at the forefront of a movement with an incomparable
sound. 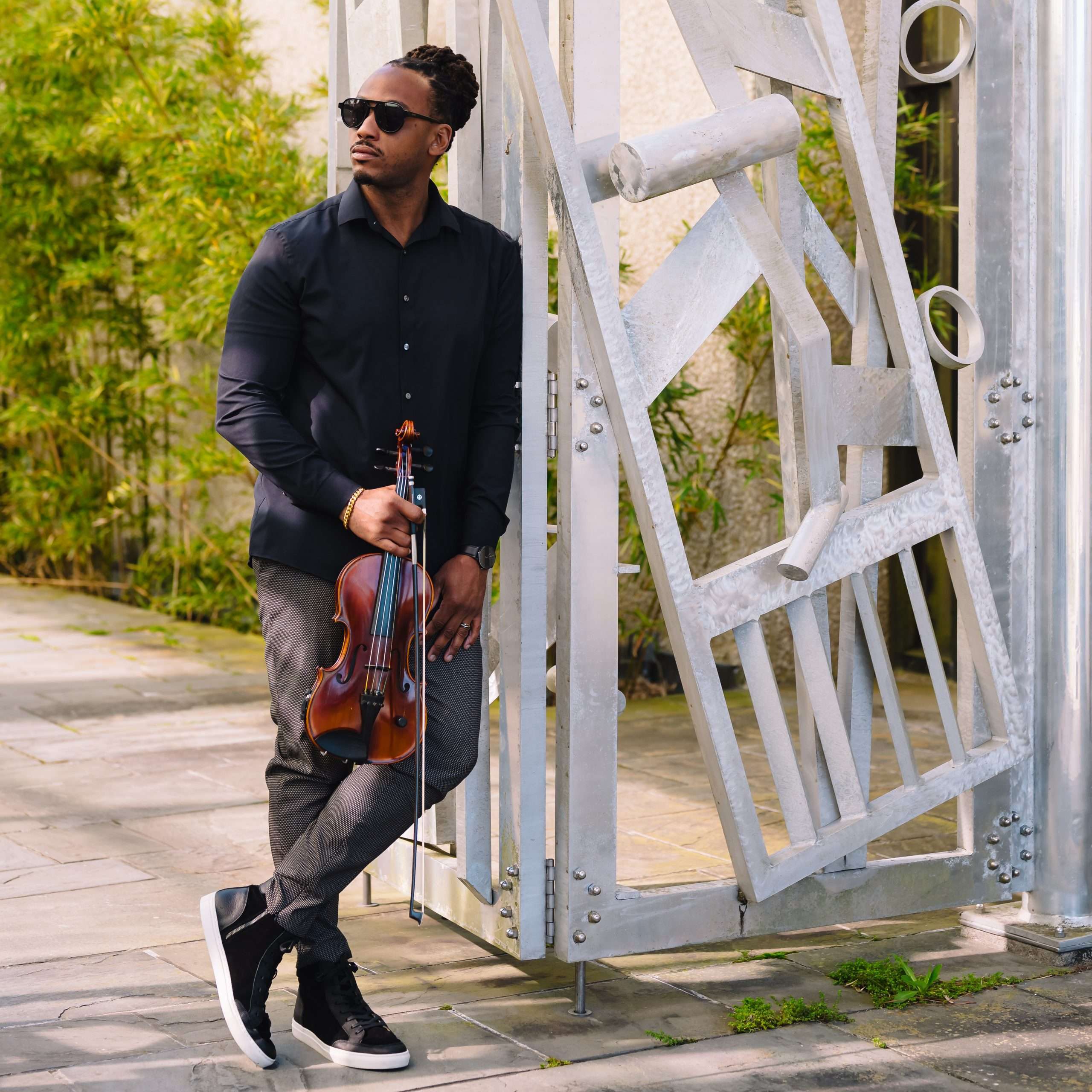