Blasting into the mainstream on the success of Drake-assisted hit “Look Alive,” producer Tay Keith found his standing in the rap zeitgeist alongside longtime friend and collaborator BlocBoy JB. Having built on that his follow-up single “Rover 2.0,” the Memphis producer found his first number one hit with Travis Scott’s “Sicko Mode,” and landed work with key artists from Eminem to Lil Baby.

Born in South Memphis, Tennessee, Tay Keith (born Brytavious Lakeith Chambers) found his knack for production at age 14, learning at home while uploading beats to audio streaming platforms. After moving to Raleigh, he quickly developed a friendship and working relationship with local rapper BlocBoy JB, and was quick to provide beats for the rapper’s 2016 debut mixtape, Who Am I. Mastering both the clacking drawl of local production styles and the faster pace of mainstream trap, the producer upped his work ethic through the mid- to late 2010s, working on mixtapes with Blac Youngsta’s, Moneybagg Yo, and Federal 3X. 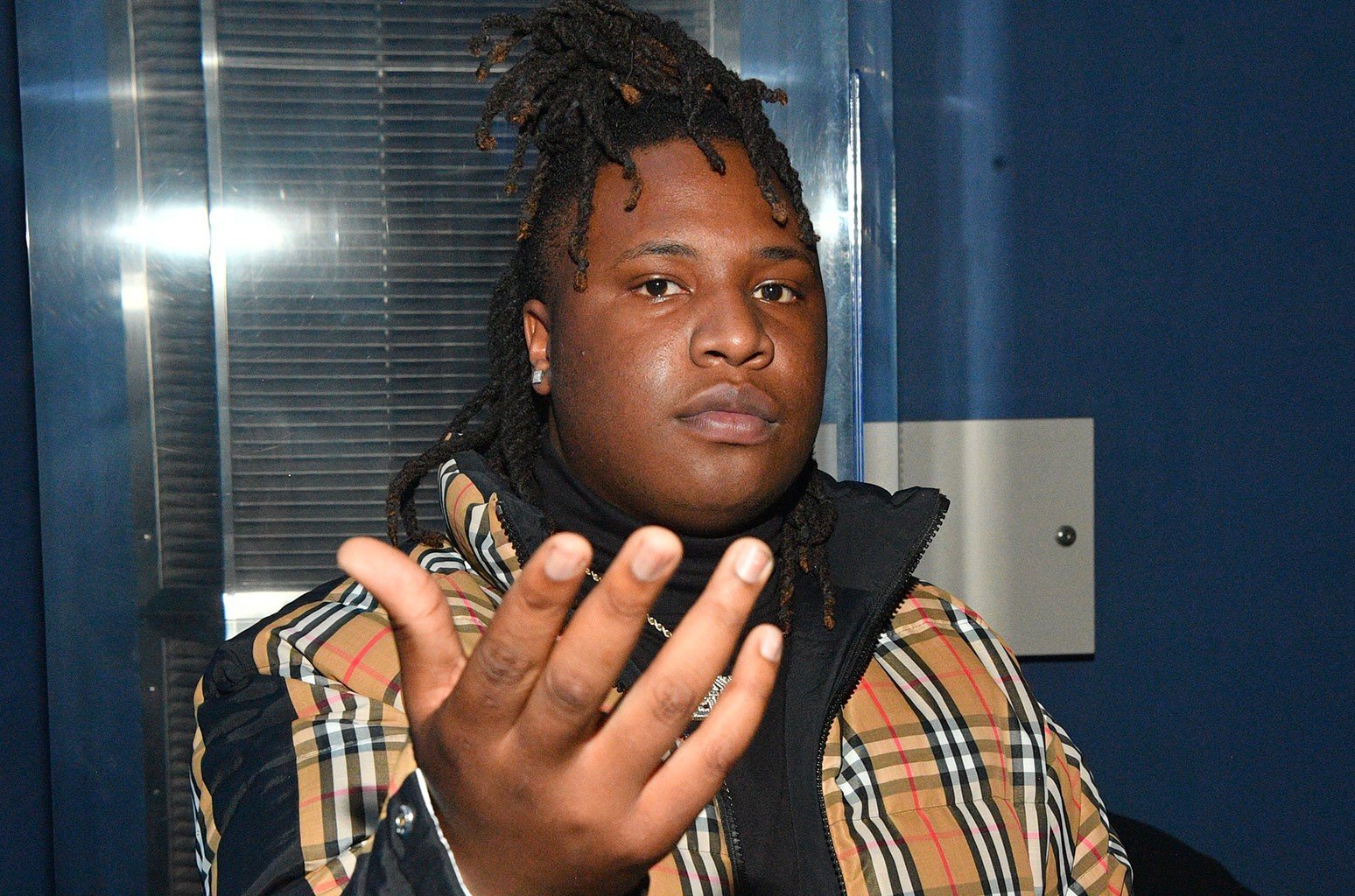