Tame Impala (Kevin Parker) has officially released his fourth studio album, The Slow Rush. Featuring the tracks Lost In Yesterday, Borderline & It Might Be Time. The Slow Rush was recorded between Los Angeles and Parker’s studio in his hometown of Fremantle, Australia. The twelve tracks were written, recorded, produced and mixed by Parker. The Slow Rush is Parker’s deep dive into the oceans of time, conjuring the feeling of a lifetime in a lightning bolt, of major milestones whizzing by while you’re looking at your phone, it’s a paean to creation and destruction and the unending cycle of life. In support of The Slow Rush, Tame Impala will tour across North America, Australia & New Zealand, and the UK in the coming months. Thanks to the ravenous demand of fans for a transcendent live performance, Tame Impala has headlined festivals and theatres around the world and released three full length albums – Innerspeaker, Lonerism and Currents. As a writer and producer Parker has collaborated with Travis Scott, SZA, Lady Gaga, Mark Ronson, Kanye West, Kali Uchis, Theophilus London, Miguel, A$AP Rocky and more. 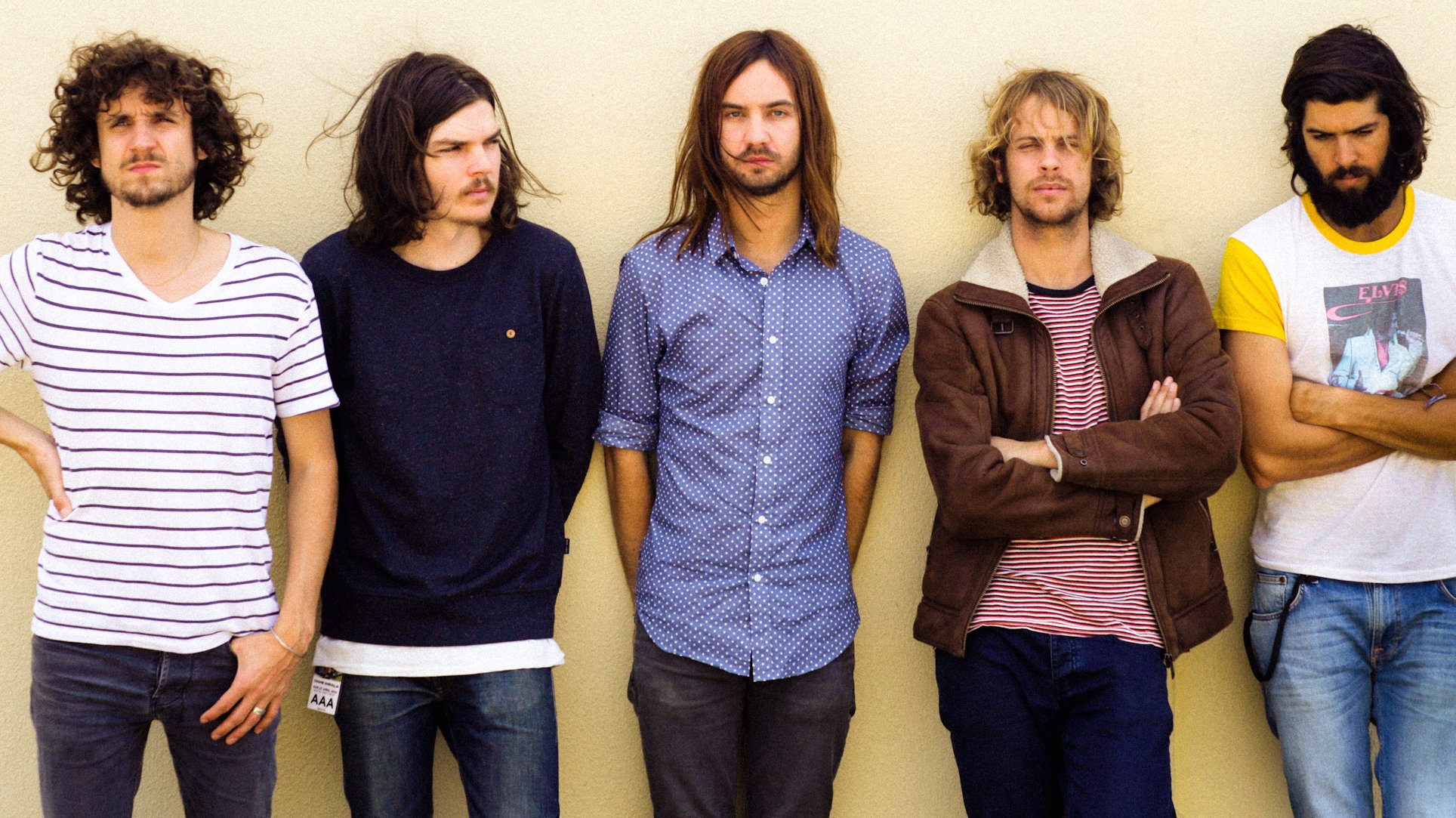 2020 ARIA Award for Album of the Year and Best Rock Album “The Slow Rush”, 2016 Brit for Best International Group.