Tan France, born Tanveer Wasim Safdar, is primarily a fashion designer from England who later ventured into television and writing. He is famous for starring as one of the ‘Fab Five’ queer experts on Netflix series ‘Queer Eye’, his expertise being fashion. He is also the host of the web series ‘Dressing Funny’ on Netflix’s YouTube channel, and co-host of ‘Next in Fashion’, a recent reality show on Netflix. During his fashion designing days, he launched ‘Kingdom & State’ – a clothing line that followed the Mormon dressing guidelines for women. He is probably the first Muslim person of South Asian origin to openly acknowledge his homosexuality on US television. He inspires hope for the minimally represented Asian gay community by embracing his Middle Eastern cultural background while also confidently accommodating his personal needs. ‘Naturally Tan’, his memoir, was published in the year 2019. He is presently based in Salt Lake City, Utah, where he resides with his husband Rob France. 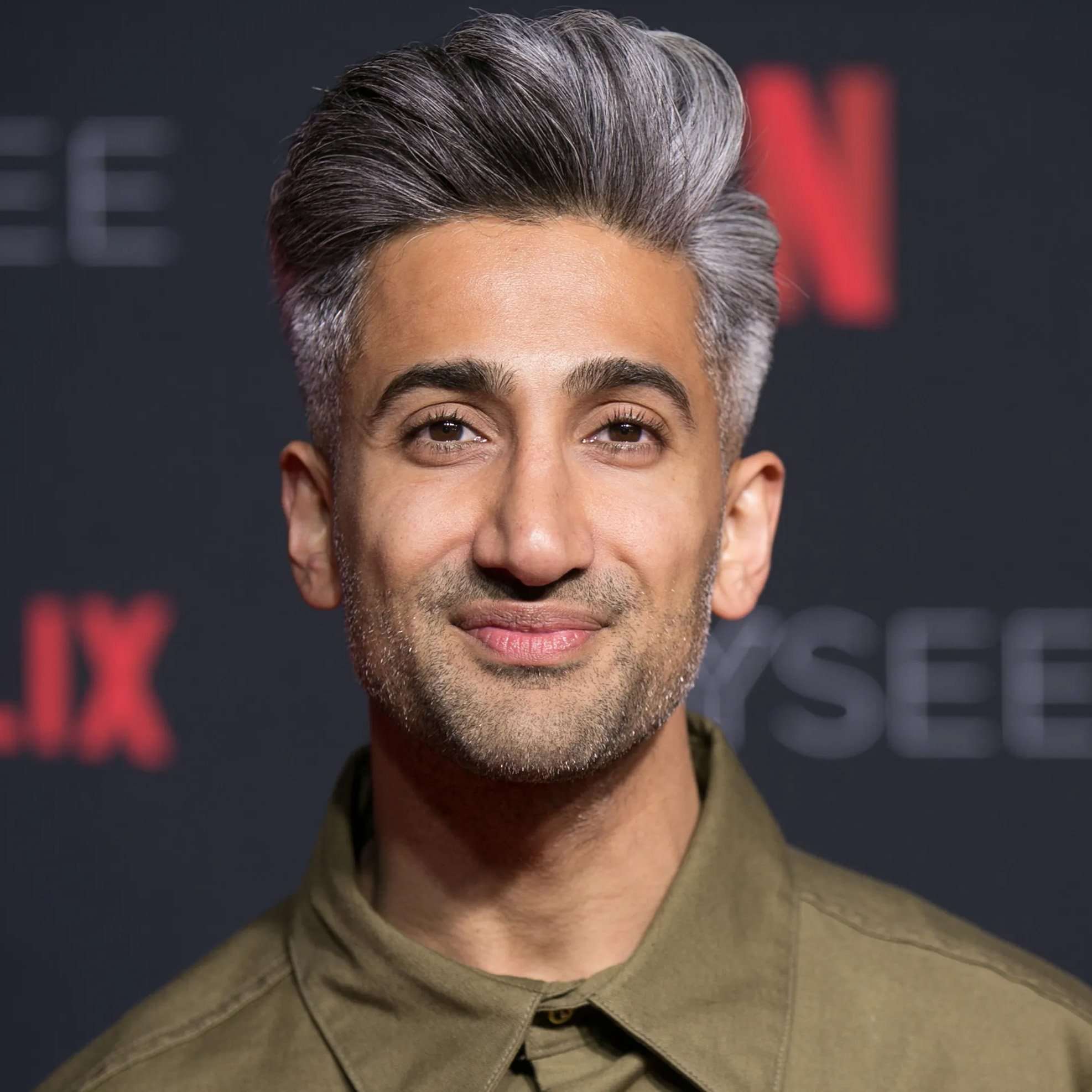