Tony is a Beaumont-native Rapper who is scoring big with pop-punk and trap sounds. Strong Friends, Bad Enough, Sucka, Careful, Slice, Technically, and Rooting For You are some of her latest music. Moreover, Teezo is also a YouTuber where he posts his songs on his own official YouTUbe channel called Teezo Touchdown. instead for Teezo—who doesn’t reveal his legal name or age outside of his now-regrettable early moniker Teezo Suave—this discussion was an extension of his three latest singles: The bad-ass guitar-wailing “SUCKA!,” the mellow riffed-out “Strong Friend,” and the inventive croon-rap punch of “Careful.” He treated this press opportunity with as much care as his outlandish roll-outs, including that interview with TRL’s Carson Daly and all of those scripted messages to fans filmed in front of what he still won’t admit is his graffiti-plastered garage in Texas (it could be anybody’s, honestly). Teezo learned how to do all this—producing, recording and editing—on his own. 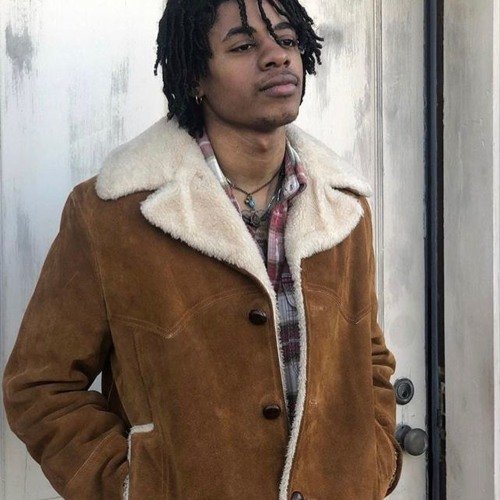