Temilade Openiyi (born 11 June 1995), better known as Tems, is a Nigerian singer, songwriter and record producer. She is known for featuring on fellow Nigerian artist Wizkid’s single, “Essence”. In 2018, Tems recorded “Mr Rebel”, a song of her own composition.[3] In August 2019, she released the single “Try Me”. In 2020, DJ Edu chose her as one of “”ten artists to watch”” that year.[5] She was recruited that year by American singer Khalid to join him and fellow Nigerian Davido on an Afrobeats remix of “Know Your Worth”. Her single “Damages” from her For Broken Ears EP became another follow up hit to “Try Me”, peaking at number six on the then-newly launched TurnTable Top 50 (a Nigerian chart) and garnering 2.7 million views on YouTube. In 2020, her collaboration with Wizkid on their song “Essence” earned her a number one spot on BBC 1Xtra Airplay Chart. 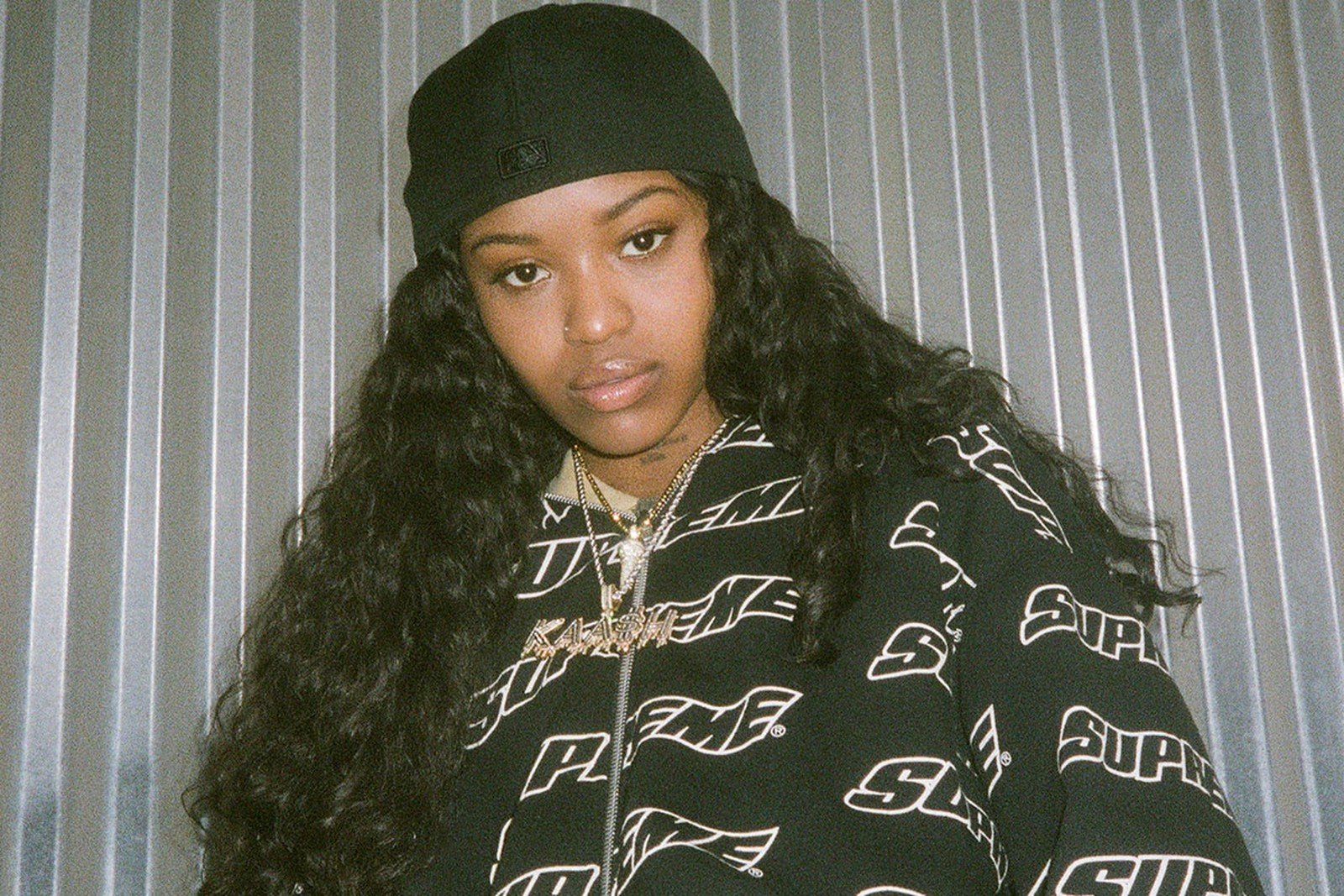