Terry Fator, a Las Vegas Strip performer of more than a decade, became a household name in 2007 when he won Season 2 of “America’s Got Talent” with his unique brand of entertainment that combines singing comedy and unparalleled celebrity impressions. After 25 years of honing his skills at venues and county fairs across the country, the Dallas-bred entertainer’s big “AGT” win catapulted him into the upper echelon of entertainers, landing him at No. 2 on the 2013 Forbes’ list of the top-earning comics behind only Jerry Seinfeld. With a cast of characters including Winston, the Impersonating Turtle; Emma Taylor, the little girl with the big voice; Maynard Tompkins, the Elvis Impersonator; Duggie Scott Walker, the annoying neighbor and many others, Terry Fator has been raking in awards, accolades and industry admiration ever since. Terry Fator also has released a DVD “Terry Fator: Live In Concert,” a country music CD “It Starts Tonight,” as well as a series of children’s books including Lamu, The Christmas Kitten. 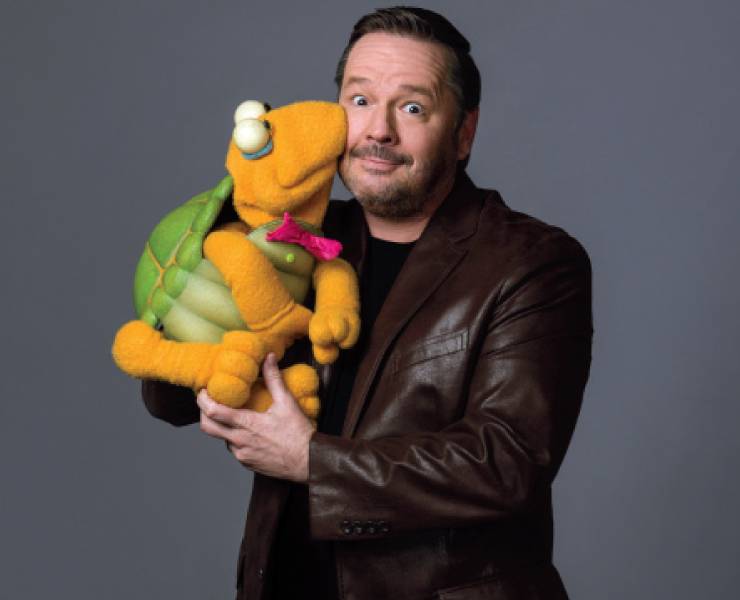