Terry Wayne Fator (born June 10, 1965) is an American ventriloquist, impressionist, stand-up comedian, and singer from Dallas, Texas. Fator does ventriloquial impersonations and uses 15 different puppets in his act. He was the winner of season two of America’s Got Talent and received the million-dollar prize.[1] The following year, he was signed on as the headliner at the Mirage hotel and casino in Las Vegas, Nevada with a five-year, $100 million contract.[2] Fator is consistently ranked among the world’s highest-paid comedians. 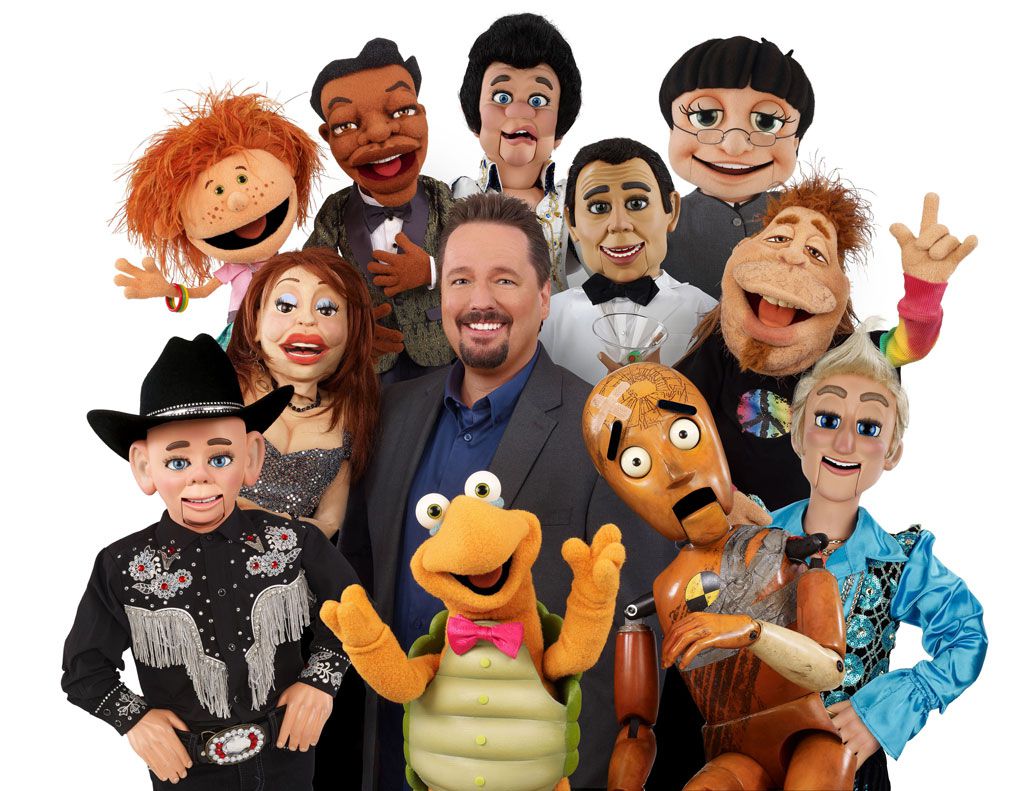